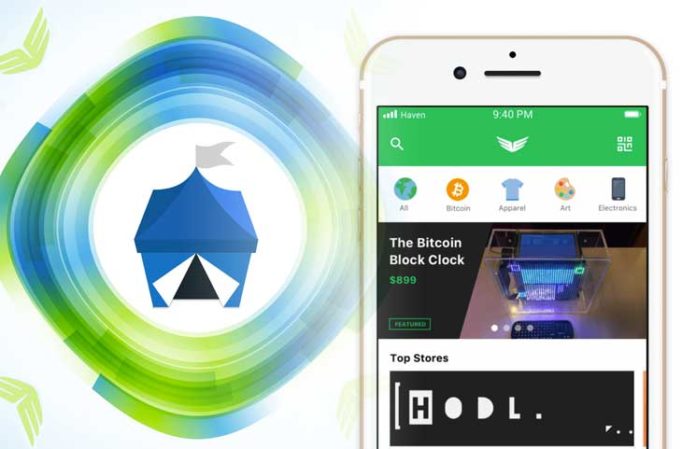 OpenBazaar decentralized marketplace, launched in 2014, will launch its own social network called Haven, as well as launch an internal cryptocurrency based on Ethereum. At the moment, the social network is already in beta testing and will be launched in the second quarter of this year.

The new social network is an application in which users can make purchases, exchange instant messages and send cryptocurrency from mobile devices.

Haven’s social network will use the IPFS protocol for content distribution and instant messaging. The exact date of the integration of Ethereum and the release of its own token is not called yet.

In the future we plan to launch the web version of the application.

Also, the developers plan to integrate into the application Tor-browser and add the option to automatically delete the personal information of the buyer, after receiving the goods.