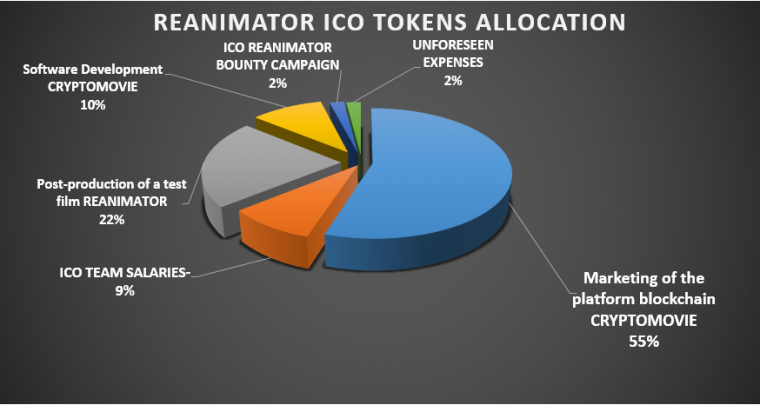 In Russia filming the movie “Empire V”, which funds involved in the new concept for the Russian cinema scheme — with the help of ICO. Investors will offer tokens “Bablos”, and after painting in the rental — 40% of the profits.

An adaptation of the novel of Victor Pelevin “Empire V” do producer Ivan Zasursky and directed by Victor Ginzburg.

“Any person with any income can play in a movie, invest in a movie. I think our film everyone will enjoy, a terrific movie,” said Zassoursky, adding that if the “film shoot”, the income must be more than 5-10 times.

In addition, according to Zasursky, at any time, if you don’t want to wait for the release of the film, you can sell your shares on the stock exchange. Director Victor Ginzburg spoke with Hollywood colleagues, he was interested in whether there is an analogue to this experience, they took their project “Movicon”, but they have, according to Zasursky, there is not one living film.

Earlier, Fyodor Bondarchuk and Konstantin Khabensky almost simultaneously introduced a similar platform to Finance films. The project of Mr. Knightley and his partners called Cinematix, and Fyodor Bondarchuk first announced the launch of the platform Cinemico, but later renamed it BeProducer. Another early producer and distributor Sam Klebanov said about you start working on the blockchain online cinema Cinezen (the project is based in Sweden).