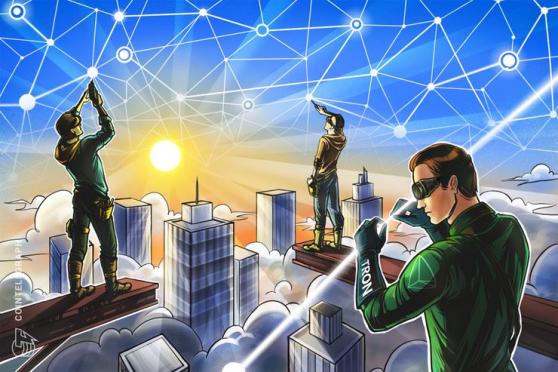 The blockchain-based decentralized application platform (DApp) Tron presented a plan for expanding its second scalable Sun Network solution. According to the publication, published on Monday, April 8, the network test network will be launched in late May.

The Sun Network expansion plan includes the development of DApp side chains and cross-chain infrastructure. The second-level protocol is expected to increase the overall capacity of the Tron network, while simultaneously allowing DApp to operate with extremely low power consumption and a high level of security.

In the first stage, due to begin on May 30, Tron will focus on launching smart contracts on the side chain. The official launch of the Sun Network, which will further improve the performance of decentralization and asset security, is scheduled for 10 August.

In mid-September, Tron plans to launch optimization processes to simplify network utilization and simplify the deployment of side chains.

Tron founder and CEO Justin Sun took part in the Crypto Chick podcast on April 6, hinting that the Tron ecosystem will formally collaborate with Ethereum (ETH) later this year without providing any further details.

Earlier, in April, the Tron Foundation decided to ask developers to remove game DApps from the Japanese market in accordance with local rules. Since gambling is usually prohibited by the Penal Code of Japan, the company urged local developers not to run such applications on the company's platform.