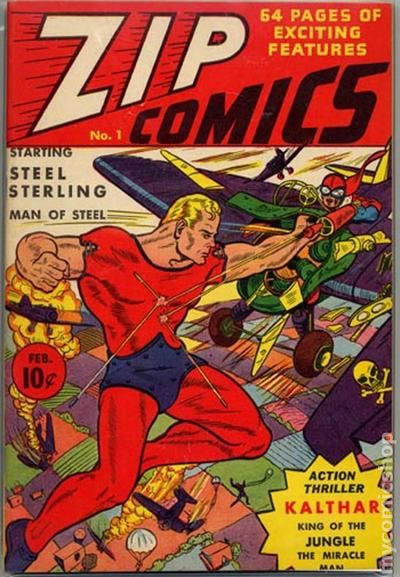 In the Kirov district court of Kazan (a city in South-West Russia, capital of the semi-Autonomous Republic of Tatarstan) is considered a criminal case with four “guest performers” from the neighboring Mari El Republic. According to investigators, under the guise of customers of the bitcoin attacker “bred” young Kazan captainvalor.

The Quartet had what was looking for in the network of those who had to cash out cryptocurrency. Appointed them a meeting, showed the envelope with the agreed amount, after which the “contractor” transferred the bitcoins to the buyer’s account, at this moment he was distracted (how exactly is not specified) and the attackers quickly changed the envelope with real money for “doll” — the same envelope, but with papers instead of money. In this simple way four criminals earned a total of about 2.7 million rubles (about $40 500 at current exchange rates).

But once the scheme has not worked — those who were supposed to distract, confused time. In the end, the Kazan businessman Dmitry Yerofeyev, who wanted to sell bitcoins under the threat of the gun was put in the car, posing as police, taken out of town and “knocked out” of passwords from e-wallets, where cryptocurrency of 1 million 760 thousand rubles.

The court goes on November 22, but it is very difficult. For example, this week was supposed to interrogate victims. But some of them did not come, because of what a Federal judge had to postpone the court session on December 17. Another problem is neregularitati cryptocurrency market and the volatility of bitcoin.

“Bitcoin — what is it all for such a currency? As the damage is properly calculated?”, — whispering among themselves lawyers.