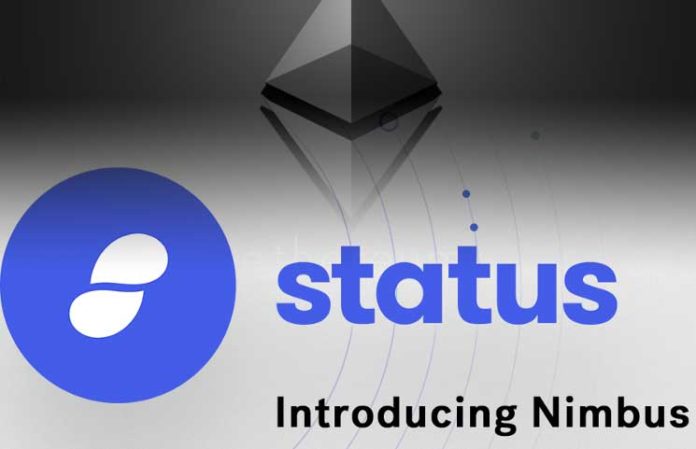 The so-called “whales” (holders of a large amount of crypto-currency assets) from the beginning of the current year increased the number of Ethereum coins in their wallets 80%. From January 2017 the number of ETH on the wallets of hontarov increased by 4 times.

During 2018, the number of Ethereum on addresses actively trading large investors increased by 80%, according to research company Diar. Experts analyzed more than 5,200 Ethereum wallet and found out that “whales” now have 20 million coins ($2.2 billion), about 20% of the total emissions.

In the beginning of last year they had 5 million ETH, which is four times less than now. Experts explain such dynamics of the market collapse — many altcoins are traded in pairs with the air, so investors are in the asset. For November 2018. traders withdrew $470 thousand in Ethereum, and the total amount of deposits exceeded 16 million ETH $1.8 billion.

The number of “Ethereum-whales” was reduced by 30% in January. This suggests that the cryptocurrency is now concentrated in an even narrower group of investors.