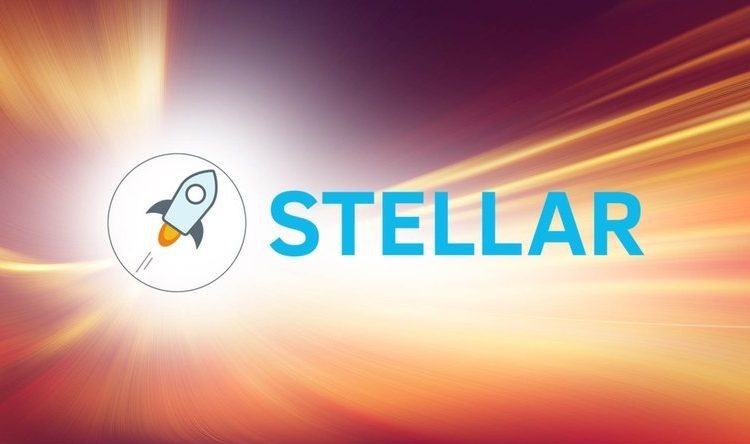 Stellar Network continues to grow, and we are talking not only about capitalization (XLM replaced the BCH from the fourth position in the ranking of the largest cryptocurrencies), but also about the activity to a wider audience.

According to the analytical platform Stellar Expert, the increase was particularly noticeable in the last half of the year. 2018 began with a Stellar 847 162 active accounts by mid-year, the number has reached more than 512 000, and at the moment there are already more than 2 million Thus, from the beginning, the number of active accounts increased by more than 10 times, and 5 times in the last six months.

One of the main reasons for this rapid growth can be large-scale airdrop, Stellar held in honor of the conclusion of partnerships with well-known purse Blockchain.com. As a result of airdrop each user Blockchain.com or hardware wallets from Blockchain could get $20 XLM. The total airdrop was $125 million, which made it the largest such event in the history of cryptocurrency.

Another achievement that had a positive effect on the ecosystem of the Stellar growth of the Indonesian project Diruna, whose goal is to create a trading platform based on technology Stellar. Diruna boasts more than 1 million active accounts.

The cryptocurrency market once again subsided, but the rate of bitcoin will stay above $4000