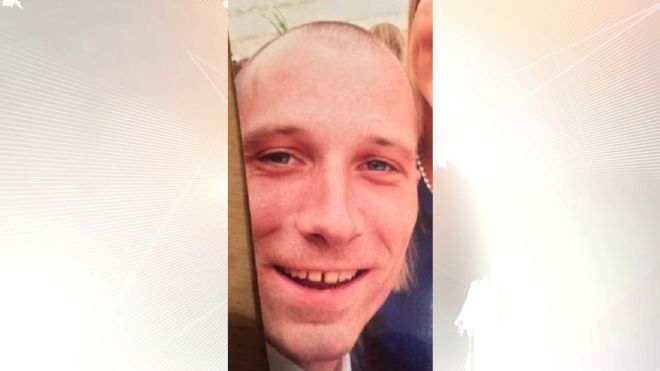 British radical Stephen Bishop received lengthy prison term for planning a terrorist attack. An attacker bought the explosives, the Semtex in darkwave and was going to blow up the mosque.

Semtex appeared in 1950, and is an analog of plastic explosive C4. Bishop bought explosives, detonators and a manual on bomb-making, paying for them with bitcoin.

Fortunately, law enforcement was able to stop the terrorist to attack: an anonymous source told about the plans of the Bishop to the police. After searching the house of the offender, the police came to the conclusion that he was going to throw up. The hearing in the Bishop case lasted a little more than five minutes, after which the court sentenced him to 14 years in prison.

Earlier we told you about the Israeli student, who earned 184 of bitcoin on telephone terrorism. The antics of a bully nearly led to the sinking of a passenger liner.

After 5 years of development, the Central Bank of China is ready to launch its own cryptocurrency