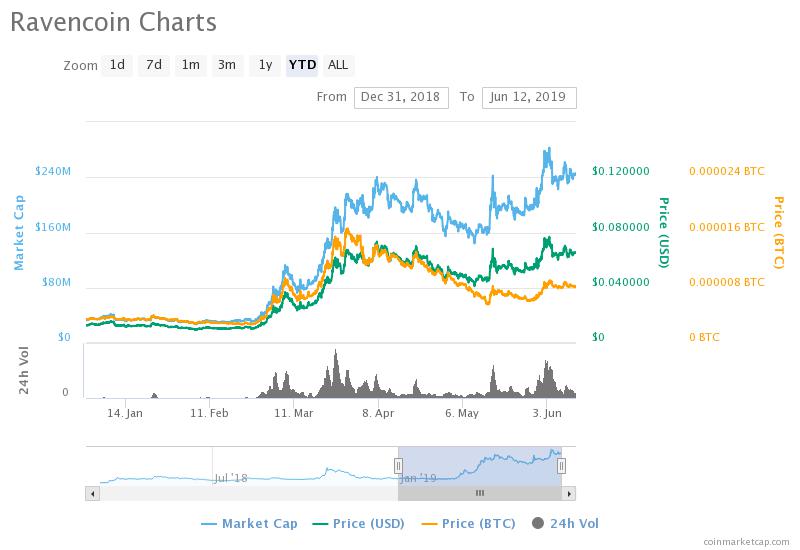 Last night, closer to midnight, the rate of Bitcoin against the dollar reached $ 13,790, having risen more than 21% over the day. Later, as part of the correction, the rate rolled back to $ 12,800. Against the background of the rapidly growing first cryptocurrency rate since early June, many analysts forecast growth to $ 100,000. In Skolkovo, they commented on the chances of such an incredible growth of BTC.

Oleg Shibanov, professor of finance at the Russian Economic School, director of the Center for Financial Innovations and a Cashless Economy, Skolkovo, believes that the Bitcoin rally, which we have been watching for the third week, is most likely another manipulation.

Referring to scientific articles in the Journal of Monetary Economics, Economics Letters and last year’s investigation, according to which a bitcoin course was manipulated with the help of steetblcoin Tether, the professor came to a disappointing conclusion:

Thus, today it is too difficult to draw confident conclusions about the future price of this cryptocurrency, for Oleg Shibanov from Skolkovo.

Run analog bitcoin ETF is not cheered the market, but rather the opposite