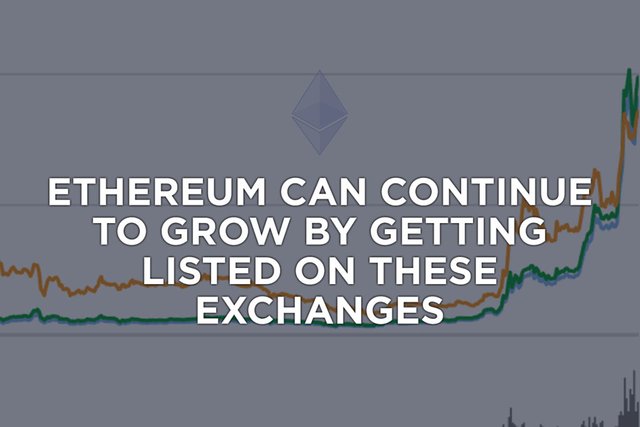 The last days the cryptocurrency industry is actively developing, which is worth only a bitter bitter jerk. As many may have noticed, Ethereum does not remain on the sidelines and in unison with the main cryptocurrency, it is slightly increasing upwards.

Many argue that the progress of ETH is associated with an increase in BTC, but this is not entirely true. To our surprise, but Ethereum has its own reasons for growth.

At the time of writing, the coin is trading at $ 330. We suggest to pay your attention to a number of factors, because of which Ethereum grows in price.

A huge number of transactions

Blocktivity published statistics in which it was stated that the Ethreum blockchain handles over 800,000 transactions over the course of a day and this figure is constantly growing. Given that mining stagnates. This indicates that people are more interested in the coin and more and more often it is exchanged.

The public has been waiting for this update for a long time, but Acne is always delaying the moment of truth. But recently it became known that as early as January 3, 2020, the zero phase will be launched. You can talk for a long time about how Ethereum 2.0 will turn the industry around, but the most important thing is that this news has attracted the maximum amount of attention and positively influenced the course.

Many analysts point out that recently people have been transferring their assets from Bitcoin to the air. In just the last couple of months, more than $ 1 billion has flowed from the BTC markets to ETH. It turns out that the ether is not an ordinary coin, but a coin that has a great prospect.

Recall that the USDT offer on the basis of Ether is growing and now exceeds more than a billion coins. If we take into account the regular issue of new USDT, which feeds the price of Ethereum, the coin may well follow the path of Bitcoin, the price of which was also speculated with Tether infusions.

Is ether the main rival of bitcoin?

Recall how in the winter of 2017, Ether reached $ 1,400. Then many investors suddenly realized that there was a prospect on the Ether. And sooner or later it will become a quality alternative to Bitcoin. Therefore, now many large investors are gradually being invested in Ethereum.

We continue to monitor the situation around Ethereum and believe in the glorious future of this coin!