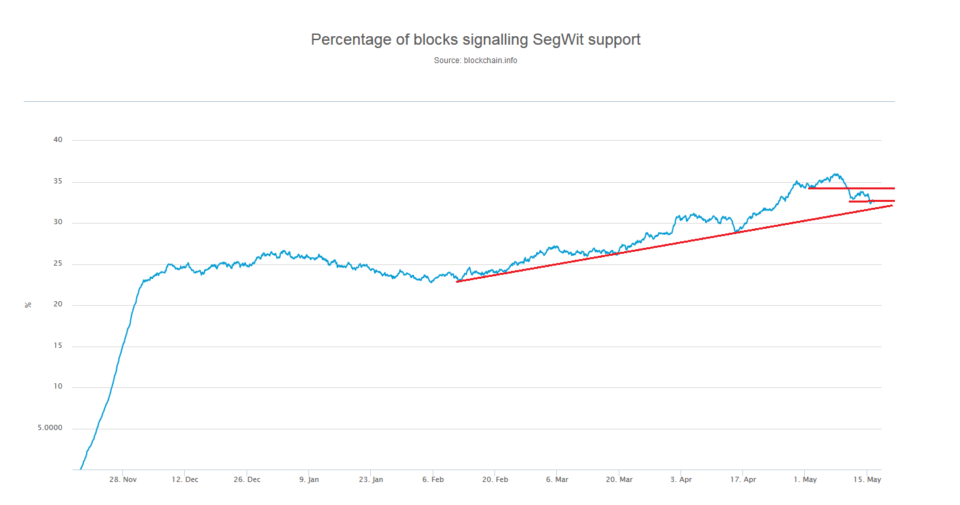 Analysts continue to insist that the altcoin market is experiencing its fall. According to one of the most famous representatives of the cryptocurrency industry, the level of dominance of bitcoin tends to a historical maximum of 90%.

In a Twitter debate with Primitive Fund co-founder Davie Van, Blockstream CEO Adam Beck stated that the previous superiority of altcoins was a temporary phenomenon in the cryptocurrency field. Before that, Van asked if Bitcoin would continue to increase its market capitalization level and whether it would become an ongoing process.

Currently, the level of dominance of bitcoin in the cryptocurrency market is about 70%, which is the highest figure since March 2017. It was this year that the scales tipped sharply in favor of bitcoin (last year, bitcoin accounted for less than 40% of market capitalization).

Back said that the full cycle will take about two and a half years. Thus, based on his arguments, as a result, bitcoin should occupy 90% of the cryptocurrency market, as it was before 2015.

Many prominent representatives of the cryptocurrency sphere have already expressed their agreement with the growing dominance of bitcoin. For example, criticism of altcoins came from well-known trader Peter Brandt and Max Kaiser. The latter has repeatedly stated that altcoins will never restore a loss in price relative to bitcoin.

Meanwhile, some studies already show that the actual level of bitcoin dominance among cryptocurrencies is more than 90%.