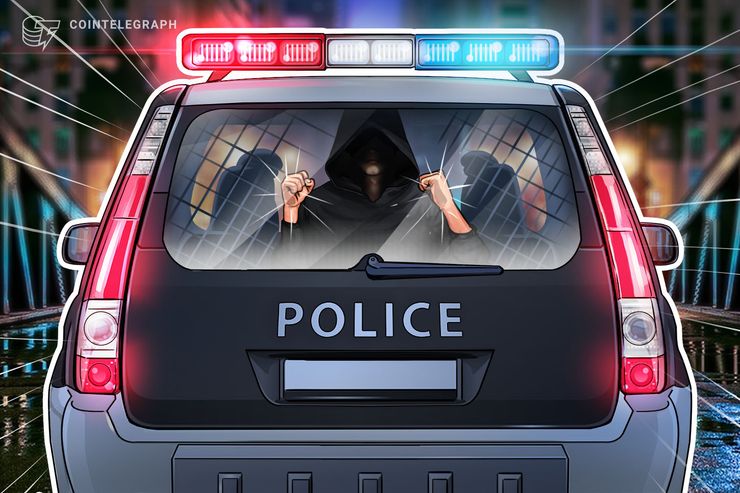 According to the report, police arrested Ashok Goyal Jaipuria, Asif Malpani, Baljit Singh Saini and Pradip Arora from Delhi. It was reported that several of Goyal’s bank accounts were also frozen, as he is allegedly the head of this scheme. The Times of India also claims that an unnamed Bollywood actor who reportedly participated in fraud promotions will also be involved.

Last month, Indian law enforcement agencies first exposed a suspected scam and arrested the first four suspects in February, but until recently did not arrest Goyal. The first complaint that led to the prosecution was filed in Surat, in the Indian city of Gujarat, by a man claiming to have been deceived for an amount equivalent to almost $ 150,000 .

In another recent cryptocurrency fraud, Morgan Rockcoons, also known as Morgan Rockwell, pleaded guilty to two charges of cryptocurrency in federal court San Diego. He reportedly confessed to the sale of land, which he did not have, for a crypto-city project, known as Bitcointopia, and in running a business to transfer money without a license.

China vs. USA: Who Wins the Battle for Blockchain?