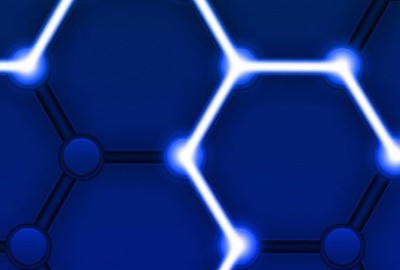 Australian authorities have announced a national strategy to develop the blockchain industry. The state plans to invest $ 70 thousand in promising DLT startups.

The Australian ministries will be in charge of the development of the cryptoindustry – the Ministry of Industry, Science and Technology, as well as the Ministry of Commerce, Tourism and Investment. Earlier, agencies have already allocated $ 750 thousand to finance local blockchain companies.

In addition, Australia plans to conduct various blockchain studies and implement DLT in the public sector.

“This will allow Australia and its technology companies to remain at the forefront of one of the fastest growing technology sectors in the world, ” said Simon Birmingham, Minister of Commerce, Tourism and Investment.

Earlier, the Australian government announced plans to test the blockchain in the state insurance system. Officials believe that DL technology will automate the process of payments.