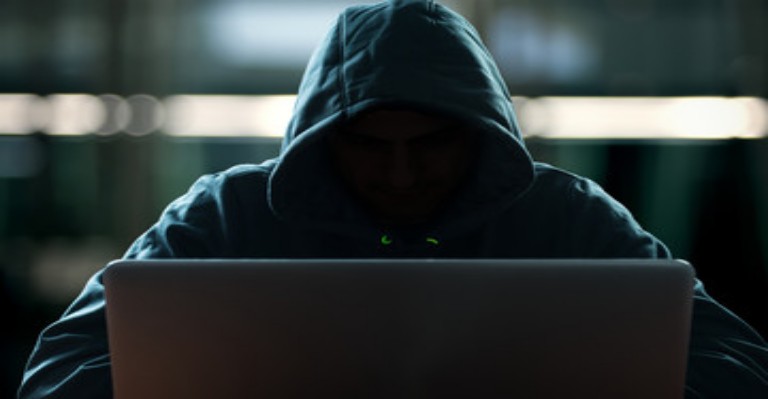 Police authorities in India have captured a lady who’s alleged to have stolen 64 bitcoins (worth about $430,000) from her previous manager.

The 26-year-elderly person, Ayushi Jain, worked for Bengaluru-based Bitcipher Labs and took bitcoins not long ago, the Times of India announced Friday.

Ashish Singhal, fellow benefactor of Bitcipher Labs, saw the abnormality and recorded a grievance with police, which prompted Jain’s capture.

Police said she jointly founded the firm in 2017 along with  Ashish Singhal, the complainant. Ayushi quit the company on  December 17th.

“Me, Vimal Sagar Tiwari and Govind Kumar Soni hold a hard wallet on behalf of BitCipher Labs. The private keys were held among the three of us. Recently, we found that 63.5 bitcoins (Rs 36,662,259) were stolen and transferred through the exchange of SwapLab between January 11 and March 11,” Singhal was quoted as saying in the report.

The police noted that they were able to confiscate a laptop which Ayushi used to steal the passphrase and money. She had stolen the Bitcoin in installments between January and March.

“We seized a laptop which contained the history, showing how Ayushi used the passphrase and stole money in instalments between January and March. She confessed to the crime. By Thursday afternoon, we recovered the entire amount,”

“The woman volunteered to transfer the stolen bitcoins back to their original owners, and it was done,” the police were quoted as saying in the report.