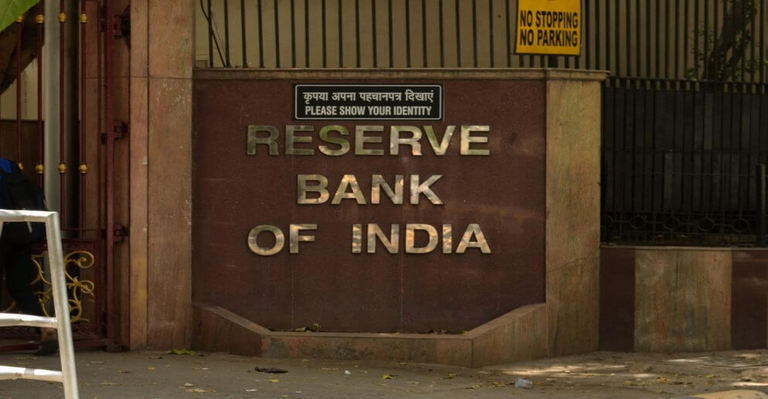 In what would undoubtedly reverse progress made in the recent past by crypto enthusiasts in India, the Reserve Bank of India plans to review a Supreme Court decision that would effectively allow banks to serve exchanges and crypto firms.  Top Indian exchanges WazirX and Unocoin have already resumed fiat deposits after Wednesday’s Supreme Court ruling quashing RBI’s ban.

The Wednesday ruling sent positive shockwaves across India’s digital coin enthusiasts who had begun fleeing to other Asian countries like Singapore for exchange services. The recent news that the RBI intends on filing for review will be met with harsh criticisms by WazirX and Unocoin once they release their official statements. One Wazir X user tweeted,

“Woohoo! #Crypto has won in India Flexed biceps INR deposits are back on WazirX!”

The calls for a review were not received well by many cryptocurrency traders who had already made plans to shift their exchanges back to India after the ban by RBI. Many online users cited the South Korean example as a good step forward that the RBI seeks to reverse despite the wonderful progress already made by the Supreme Court.

Many in India believe the fears displayed by the central government over digital currency are valid and may protect the country from illicit cash flows. It is the same administration that oversaw an overhaul of India’s currency in favor of new denominations. The RBI is also seeing many illicit trades taking place through digital currencies and this is the primary reason is seeks to review the Supreme Court’s decision.

The conservative approach by the government and the RBI are mainly due to the volatility of digital currency and how such volatility might affect economies with little regulatory control over digital exchanges. It is only until India fully controls the legal and regulatory environment that they would be comfortable with the pace of digital currencies in their market.

However, there is little chance that the review may be successful given the fact the Supreme Court’s decisions are final and leave very little avenue for legal appeals. Crypto traders may rest easy in the fact that no meaningful strategy has so far been linked to the review process itself.