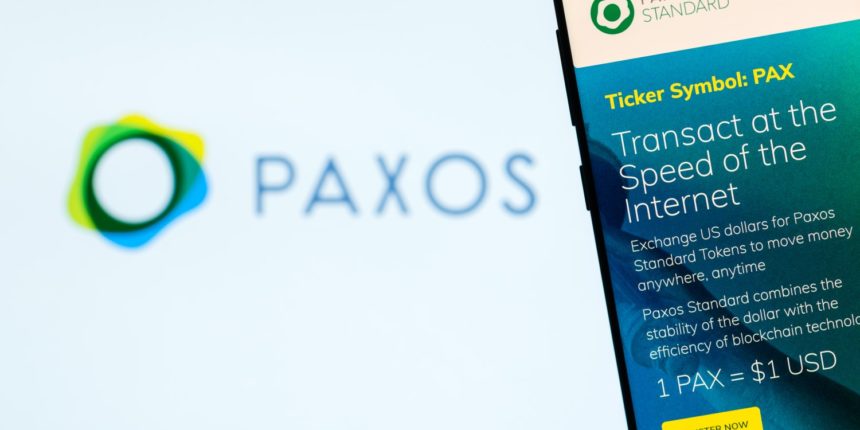 Stablecoin Paxos will work with Ontology to release up to 100 million of its PAX tokens tied 1: 1 to the dollar.

The launch will be simplified for individuals and businesses using the Ontology ONT token for fixed-binding token transactions, Ontology announced on Friday.

Paxos standard (PAX) is adjustable. The dollar stable coin was launched last September. Currently, it is only available in the ethereum blockchain as an ERC-20 token, but now there will be a second option.

The new version of PAX will have the same ticker symbol and will meet the OEP-4 token standard of the Ontology blockchain.

Ontology co-founder Andy Ji explained that for the time being, PAXOS will still be an organization in charge of the “know your customer” process in the USA.

“Launching PAX in the Ontology blockchain will significantly accelerate real business applications in ontology, create more success stories related to the transition of traditional business to a distributed business, and provide corporate partners and institutional investors with a regulated, reliable and secure gateway to the digital assets.”

This statement followed New York’s attorney general’s statement that Bitfinex, which shares management and owners with Tether, the issuer of stable currency, lost $ 850 million in corporate and customer funds and subsequently used Tether’s reserves to covert the deficit.

Ontology stressed that, unlike Tether, PAX provides an open audit and all its deposits in US dollars, which are stored in independent accounts with insured banks of the Federal Deposit Insurance Corporation in the United States.

Last June, the Singapore Ontology Foundation launched its public network of blockchains to provide a high volume of fast and cheap transactions.