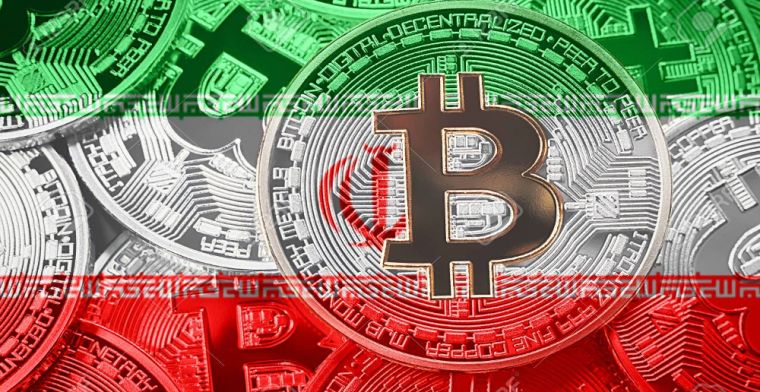 After Iran has been disconnected from global payment system SWIFT (Society for Worldwide Interbank Financial Telecommunications — the international interbank system of information transfer and make payments), the information appeared that the authorities of the Islamic Republic announced the completion of a national stablein, provided by the local Rial.

At the moment there is a formal procedure for approval of an asset and the Central Bank of the country. As told local media the Director of Informatics Services Corporation (ISC) Saeid Najafi Abotaleb, testing fees, and internal and interbank settlements will be carried out by banking institutions of the country, including through a distributed infrastructure. The main goal of a new asset — bypass the sanctions and the exit from economic isolation.

National Iranian cryptocurrency will be provided with Fiat currency, despite its monstrous devaluation on the black market the exchange rate of the Rial has fallen to 143 000 to 1 U.S. dollar, while the official rate is about 41 000 rials for 1 USD.

“In exchange for every coin digital currency, its equivalent in rials to the account of the Central Bank is locked so it will never create liquidity,” said Najafi.

Russia’s Digital Ruble Could Be Ready in 2023