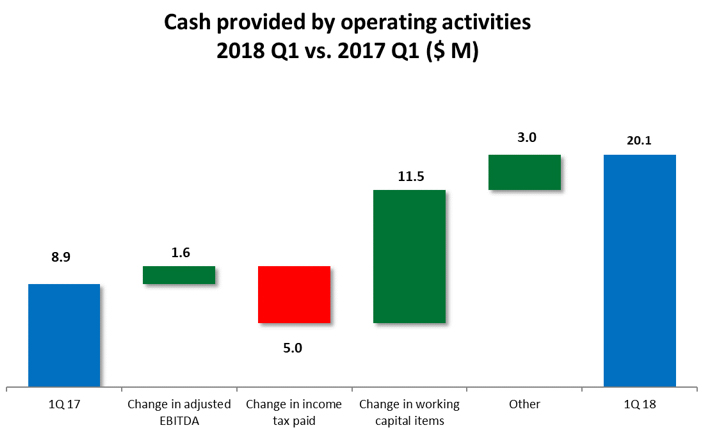 While the Chinese (and not only) miners sell their farms due to falling profitability of mining, their canadian colleagues manage the opposite — to increase profit more than twice.

So, according to the report, the canadian mining company Hut 8, the company received $13.5 million in the third quarter of 2018, which is 126% higher compared with the second quarter. For the first nine months of the startup earned of $27.7 million.

Representatives of the company explained the sharp rise in revenues from $5.9 million to $13.5 million opening new containers from the company Bitfuty, each of which contains 176 mining installations. In the third quarter, the company mined Bitcoin at a cost of $3 394, the profitability of mining this cryptocurrency was at 51%.

Despite record revenue, adjusted earnings of the company were lower than in the previous quarter. In Hut 8 said that it could be affected by the increased competition in the mining industry and the record high temperatures that had a negative impact on power consumption.

Amid the tightening of sanctions, Putin want to trade with Iran for cryptocurrency