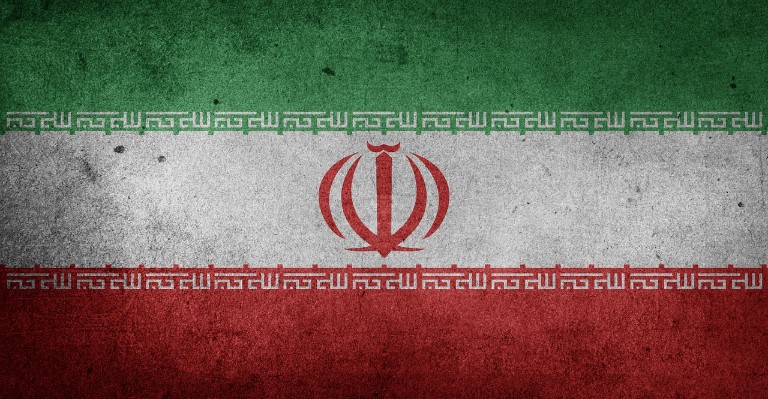 An Iranian General has called for the adoption of cryptocurrency to evade Sanctions imposed on the country.

The commander of the Islamic Revolutionary Guard Corps, General Saeed Muhammad, called for the country’s government to use Cryptocurrency in order to evade economic sanctions imposed on the country.

This he said while addressing a crowd in Farsi. The Telegram news channel coinit.ir, an Iran-based news organization, reported this on their Instant-messaging platform.

The General addressed the new economic sanctions imposed by America.

“The government of America with stones to It seeks to impede the livelihoods of the people by blocking the development of our country,” he said.

He added, “But in a futuristic vision of economic recovery, they have gone out of their way and have said that the only way to save the country is to have a strong economy, and in the last few years all the slogans have been economic.”

He then specifically asked that the country adopts Cypto as the basic mechanism for commodity exchange internationally, and for transactions in the country:

“We are demanding the creation of a more sophisticated mechanism (a commodity exchange) to circumvent sanctions, and we are calling for activation of the use of codecs, and we want bilateral or multilateral monetary agreements.”

Earlier in January, following the assassination of a top Iranian General, Qasim Soleimani by the United States, Pres. Trump imposed new sanctions that affect the construction, manufacturing, textiles and mining industries in Iran. Another sanction round of sanctions were earlier introduced in June 2019 after Iran shot down an American drone.

The United States have been ramping up economic sanctions on the Middle Eastern Country to put it under economic pressure since it exited the Nuclear Deal in May 2018. The new Sanctions were in response to the alleged attack of Saudi Arabia oil facilities by the Iranian authorities.

“This order will have a major impact on the Iranian economy,” President Donald Trump said in a statement. “These punishing economic sanctions will remain until the Iranian regime changes its behavior” President Trump had said.