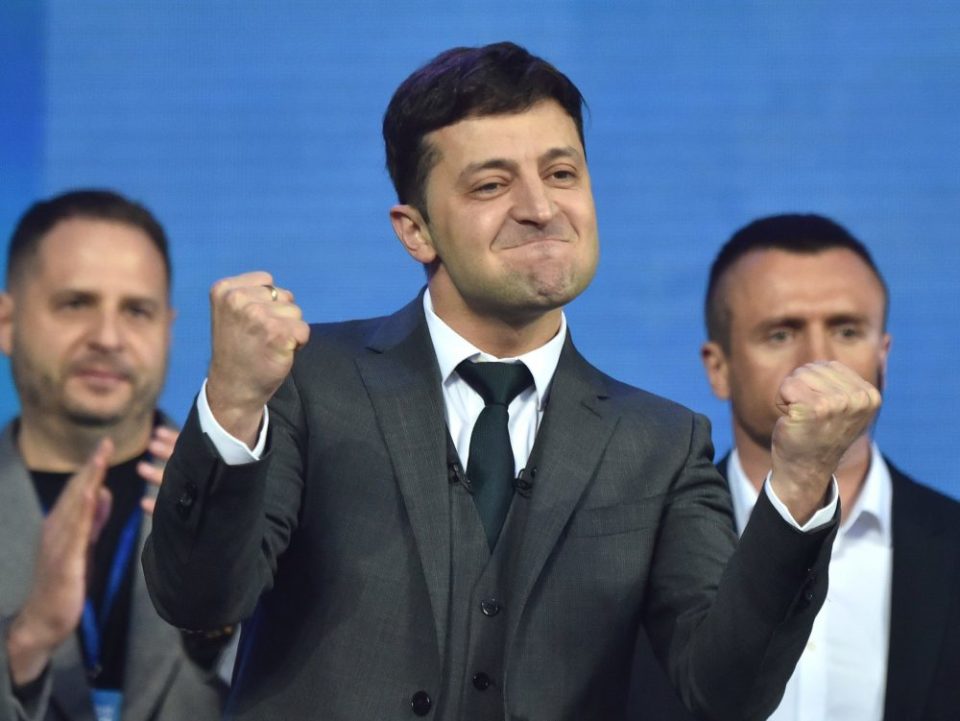 In a story to one of the TV channels, a member of the Zelensky team explained exactly how the new president is going to “digitize” Ukraine.

Mikhail Fedorov is a professional marketer and head of one of the SMM agencies in the country. During the pre-election race, Mikhail was responsible for Zelensky’s team for building a pool of his own media. It was his people who managed in a fairly short time to attract about 600 thousand people to the campaign across the country.

Reviewing the plans of Vladimir Zelensky, Mikhail said the following:

“I know for sure that what we voiced,“ the state in the smartphone ”, no matter what role I have, it will definitely be done. During this time, we have developed a concept for the development of a digital state with experts. Starting from digitizing a single test project, ending with the introduction of a blockchain for voting, conditionally. From small projects to large. This is a clear document. In principle, we have a clear document for each area, from ten to one hundred pages. ”

What kind of state functions and services will soon have to be transferred to the phone, the following answer was received:

“I would start with a business, because business picks up initiatives, and it always acts as a driver. For example, we did something for the business of opening and closing companies in two clicks, and the people who work in business, saw that there were changes, they believed it. ”

In addition to the voiced above, the Zelensky team is also concerned about the issue of identification, which is quite complicated at the present time. The main idea is to transfer the population to use ID-cards. Such a step will help abandon the extra paperwork. Returning to the pre-election program of the new president, it is worth mentioning the section “Electronic Country”. It says:

“The state will provide all residents access to high-speed Internet. We will promote the development of digital literacy of the population regardless of age. ”

If the work on this project really takes place, soon, the citizens of Ukraine will have the opportunity to participate in many public affairs directly via the Internet. For example, the following presidential elections will be able to acquire such a function.