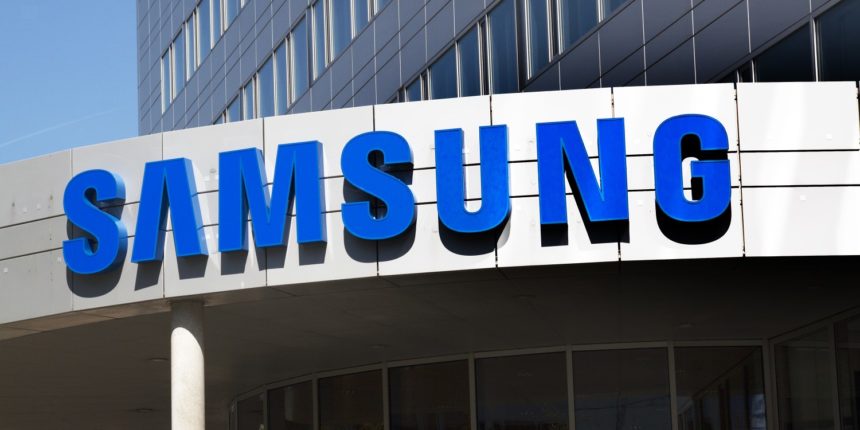 According to CoinDesk Korea , an interlocutor on Samsung’s plans, the development of the blockchain is entrusted to a wireless division of the company. And the work has been going on since last year. The Samsung blockchain is based on Etherium, which is not surprising – it’s not for nothing that the Samsung Galaxy S10 cryptocell supports Ethereum and ERC tokens.

While the blockchain is in the process of internal experimental testing and its goals are not completely clear. The insider believes that, first of all, the technology will be implemented in the B2B segment, and will become public in the future. If a decision is made to release the Samsung Coin cryptocurrency, then it could be traded on the Codex exchange by everyone. But while talking about it prematurely. As the insider himself says, “we are expecting the release of Samsung Coin to the market, but the direction has not yet been determined.” Judging by these words, this year the Samsung cryptocurrency is unlikely to appear.