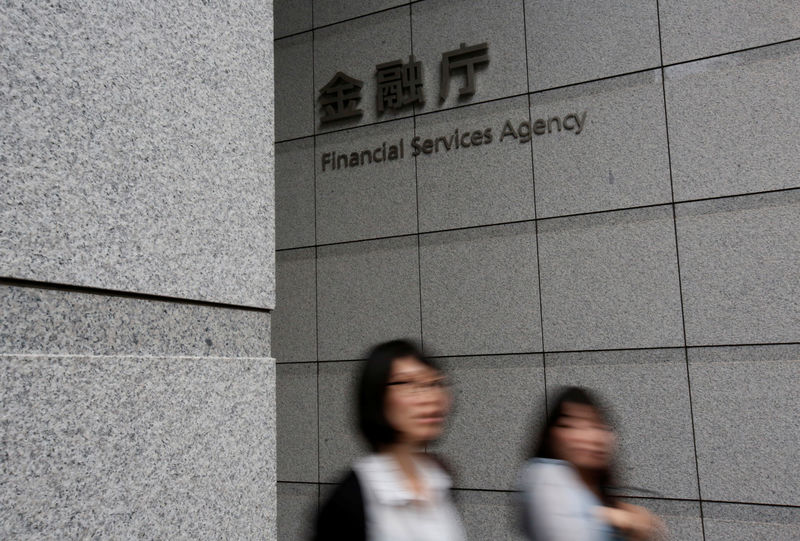 It is said that the cryptocurrency exchanges Huobi Japan and Fisco were taken under the supervision of the financial regulator of the country last week.

Japanese exchanges run by these two firms recently saw major changes at the management level, and the FSA investigation was intended to ensure that adequate compliance measures were taken in the new regimes, according to sources.

Thanks to the acquisition of BitTrade's licensed cryptocurrency exchange, the Huobi Group expanded its trading services to Japan last September.

Fisco, on the other hand, has just become the owner of the Zaif exchange, which was previously managed by the Technical Bureau. After a major hack in September last year, the previous owner, the Tech Bureau, decided to sell the business to Fisco for $ 44.7 million.

As a result of a hack, Zaif lost about $ 62.5 million in Bitcoin (BTC), BitcoinCASH (BCH) and Monacoin (MONA).

Since then, the registration of new members has been suspended, as well as trading, depositing, and withdrawing currency. The official transfer of the exchange to Fisco took place on Monday, and today all services have resumed.

Japan is one of the few countries that recognized Bitcoin as a legal payment method. In April 2017, a law was passed in the country, which also provided for the exchange of cryptocurrencies in accordance with the rules on combating money laundering (AML) and compulsory licensing of platforms.