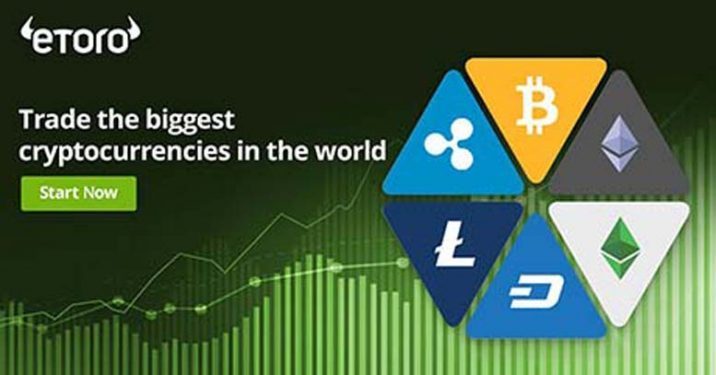 Japanese financial services Agency reports that in the third quarter of this year, there were 23% less than the cryptocurrency of lawsuits and complaints filed by investors.

According to data published by the Agency in the third quarter was 1231 filed such complaints, and the second 1602. It is worth noting that for the first quarter of this year, these complaints came 3559. Most likely, this was caused by the activity of fraudsters, significantly increased after a bullish rally.

In its report, the Agency does not make any assumptions on this, but according to local sources, the reason lies in the increased control of the regulator over the activities of kryptomere and scriptcombine. The Agency was forced to take these measures because this year has been hacked not just one major exchange.

In September, hackers stole 6 thousand bitcoins from the local crypto currency exchange Zaif. Violators are still missing. However, many analysts emphasize that this would not have happened if the exchange had stored your assets on a hardware (cold) wallets, not online (hot) wallets. Immediately after hacking the controller is sent to the operator of the exchange Tech Bureau Inc. a decree on the improvement of working conditions and improve safety.

The largest hacking occurred back in January of this year. Then from the exchange Coincheck has been stolen $500 million equivalent in cryptocurrency NEM. This exchange was Monex sold for $34 million, and then reopened.

Recently a long time the Japanese Association of kryptomere was vested with Agency authority, to enable it to regulate almost all kriptonyte in the country. Immediately after this, the Association decided to tighten the rules storage scriptaction.