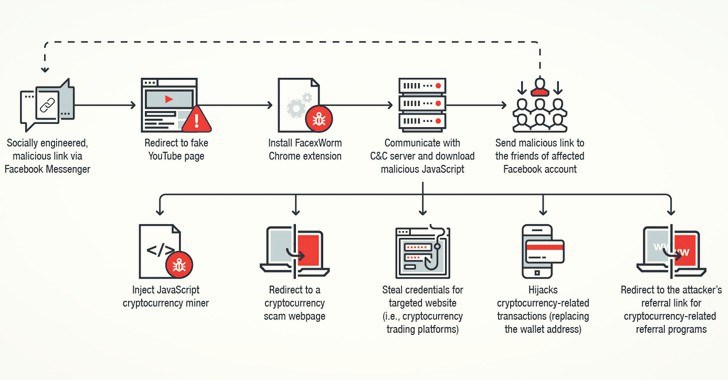 Analysts of the Japanese company Trend Micro reported about a new cyber threat: mining-KORKERDS virus that targets Linux. Experts note that the hidden miner is very different from similar malware.

Most modern mining-viruses are focused on stealth at the expense of performance: they load a relatively small part of the processor that the user device was found infected. KORKERDS allows you to load the processor on 100%, but uses advanced mechanisms of masking.

In fact, a virus consists of two parts: the miner Coinminer.Linux.KORKERDS.AB for mining Monero and rootkit Rootkit.Linux.KORKERDS.AA who hides from the user the process of mining. It is noteworthy that Trend Micro still failed to find a mechanism for the spread of the virus.

Experts have advised the owners of Linux devices to monitor the system for abnormal activity, as well as disable and delete the unverified libraries and repositories.

Earlier we told you about the South Korean hackers who had infected mining-viruses more than 6 thousand computers.