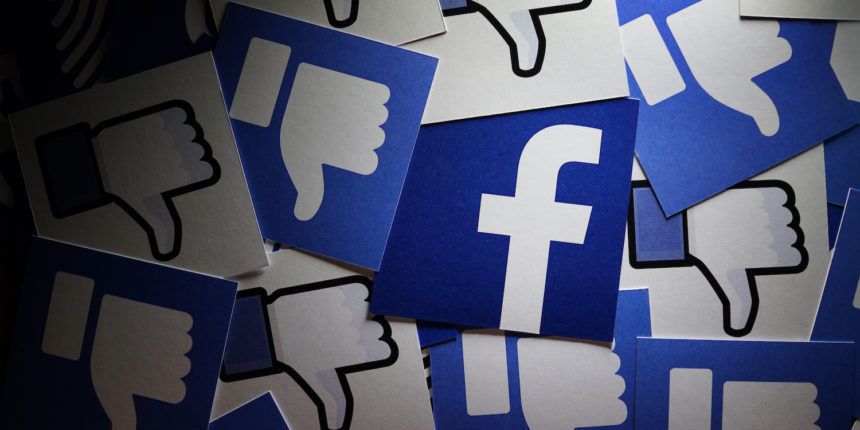 Facebook has hired a lobbying firm in Washington to help cope with the backlash caused by the Libra announcement.

According to a PR O'Dwyer report, Facebook has partnered with FS Vector, a consulting firm that specializes in regulatory compliance issues, public policy issues, and business development strategies for fintech, cryptocurrencies, blockchain, and financial services.

Registration documents submitted by the company to the American Congress indicate that it hired FS Vector to support “issues related to the policy regarding the development of blockchain technology”.

Collaboration with Facebook oversees John Collins. He is a partner at FS Vector, and has also held one of the senior international policy positions at the American Bankers Association for Finance and Trade.

He also served on the US Senate Committee on National Security and Government Affairs. In 2013, he led the first congressional study of cryptocurrency issues.

It was reported that recently, US regulators visited Switzerland to discuss the Libra project with local financial authorities.