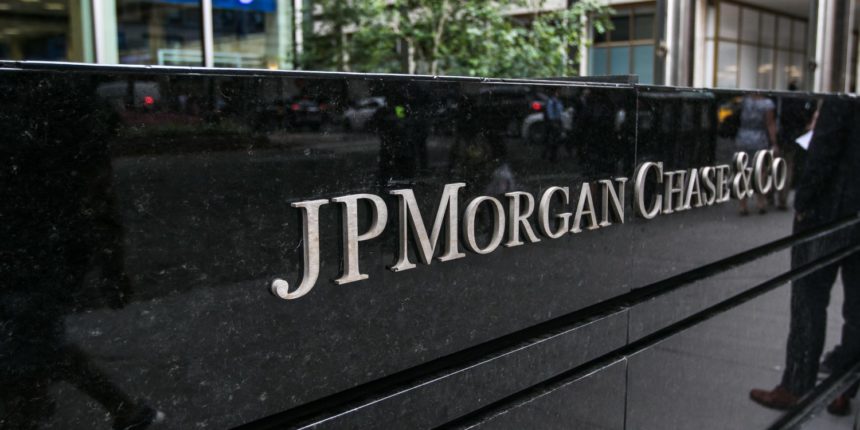 Investment banking giant JPMorgan Chase plans to expand the existing blockchain project to include settlement functions as it seeks to defend competition from payment systems such as TransferWise and Ripple.

The interbank information network (IIN), based on the blockchain, created in partnership with Australian bank ANZ and the Royal Bank of Canada back in 2017, now allows more than 220 bank members to quickly process payments that contain errors or are delayed for compliance reasons – problems which may take weeks to resolve, with the participation of several banks in the payment chain.

On Sunday, the Financial Times reported that John Hunter, head of global clearing at JPMorgan, said that IIN is developing rapidly and that the bank "is looking at the ability to do more at the point of settlement."

JPMorgan, he said, now has a built-in function that allows you to verify in real time that a transaction is being sent to a valid account. Currently, an error in the recipient’s account number, sorting code or other details may lead to payment declining several days after it is sent.

On this issue, according to Hunter, the processing of payments in banks is still "in the mid 80s – mid 90s". “From 5 to 20 percent of payments,” which fail due to an error or compliance problem, “we are trying to alleviate some of these problems,” he said.

The FT stated that the payment system will be operational by the 3rd quarter of 2019 and will allow both domestic and international payments.

The interbank information network was built on the basis of the Quorum, a network of blockchains based on the etirium, released by the bank in 2016. This platform is also a basic technology for banks, which are widely reported on the JPM Coin digital currency, details of which were released in February this year.

FT also reports that JPMorgan establishes a test sandbox, which will also be launched in the third quarter to allow fintech startups to use IIN and, ultimately, develop and run applications based on its functions.