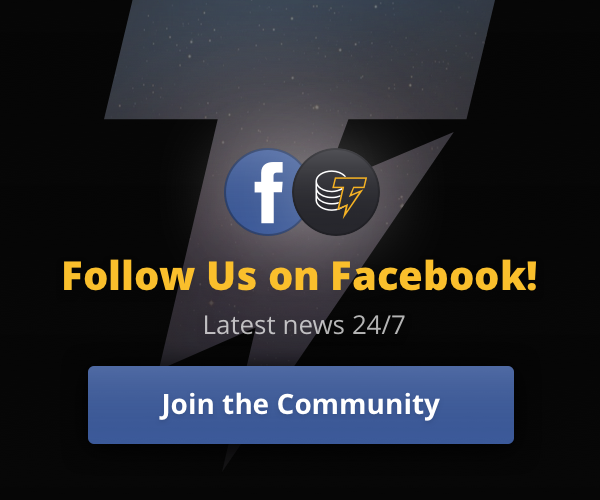 During his recent visit to the United States, Larrain said that the requirements imposed by the new regulations would be beneficial to businesses. He explained that the rules will take into account that different companies have different business models and provide different services that involve different risks for users and the financial market.

Local media Ahora Noticias reported that flexibility is one of the most important aspects of the bill, since the pace of technical progress is very high. According to the report, the number of cryptocurrency exchanges that are currently not regulated is growing in Chile. In addition, Larren also reportedly warned the public about the risks of this kind of investment, saying:

“Regulation of these platforms will reduce some of the risks, such as money laundering and terrorist financing, and increase the legal certainty with which they work. We want to adequately protect against the risks associated with this type of activity. ”

In addition, at the beginning of this month, the Chilean anti-monopoly court again provided protection to the local cryptocurrency exchanges, forcing banks to keep their accounts open.