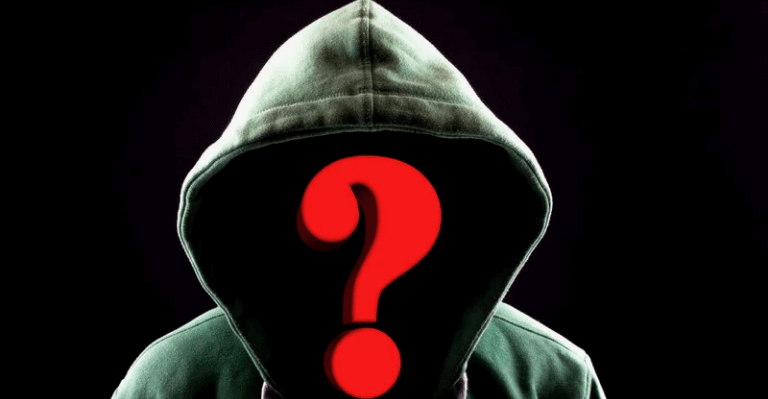 According to a recent study by the cybersecurity company Kaspersky, the Metaverse may become a major target in 2023. This is in addition to malware, ransomware threats, and phishing attempts, which are other ills that plague the cryptocurrency market.

The study, titled “Consumer cyber threats: predictions for 2023,” contains numerous major concepts about what the consumer-oriented threat landscape would look like in 2023, as well as how consumers will be misled into cyber traps by bogus content and third-party apps, including social media and metaverse.

Metaverse and Games Abuse to Surge in 2023: Kaspersky

The cybersecurity firm highlighted the current gaming console scarcity, which might turn around in 2023, as the first method customers could be exposed to cyber dangers.

Cybercriminals will be interested in in-game virtual currencies as the majority of new games offer monetization features such as the selling of in-game products and boosters as well as the usage of in-game currencies.

Games with these characteristics, according to Kaspersky, are the main targets of cybercriminals since they process money directly.

“In the coming year, we expect new schemes relating to the resale or theft of virtual currencies and items to emerge.”

Although there are presently just a few metaverse platforms, Kaspersky noted that this number is expected to grow over the next few years.

Furthermore, the metaverse experience is global and does not adhere to regional data protection rules, such as GDPR–potentially resulting in complicated contradictions between the legislation’s obligations for data breach reporting.

“Virtual abuse and sexual assault will spill over into metaverses,” Kaspersky says.

The firm brought up instances of “avatar rape and abuse,” asserting that this trend is likely to accompany us into 2023 in the absence of safeguards or moderation guidelines.

In terms of social media, privacy will most likely be a major concern in 2023, as many businesses fail to configure their applications with the best standards for privacy protection.

However, risks for users increase as soon as new trendy apps are released. Cybercriminals might start disseminating bogus trojanized programs to infect users’ phones for further harmful intents, as per Kaspersky.