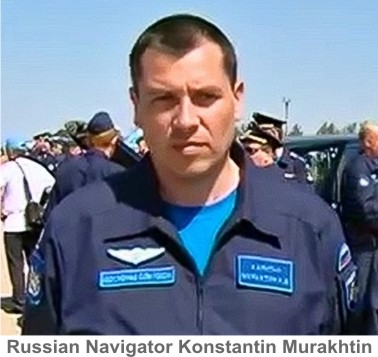 As a result of successful special operation, employees of law enforcement bodies of the Republic of Belarus were detained the attacker, who traded in darknet the credit card information of foreigners. During the search and analysis of digital techniques of a detainee, among other things, were seized about 1,200 BTC.

Cryptocurrency is a popular means of payment in the “darknet”. Where the detained were the “goods” and the damage caused by its activities, is established, but even at the current, lower rate, of 1 200 BTC is more than $4.68 million And this is only in bitcoins.

The head of Department on disclosure of crimes in sphere of high technologies of the MIA of the Republic of Belarus Vadim Professor noted an increase in crimes related to cryptocurrency. He also noted that benefit an attacker has two factor — carelessness of the users who do not bother to protect personal information more complex password, and software piracy — downloading pirated products, users often get together with her and a quiet “bonuses” in the form of “Trojans” who steal their personal information, including credit card information, passwords from online banking and much more.

The Professor also partially dispelled the submission and cyber criminals. According to him, most of them are professional hackers. Most often it is people who have studied independently and do not have in-depth knowledge and qualified skills in the field of IT-technologies.