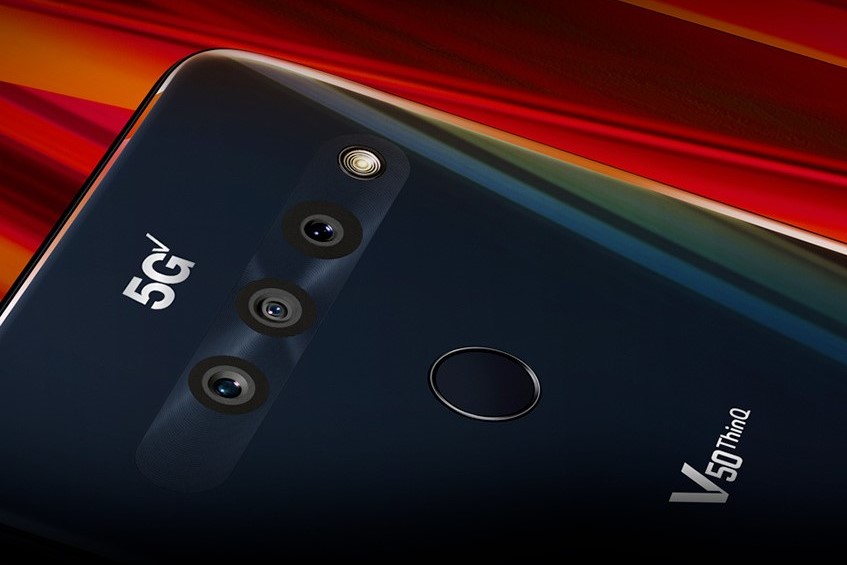 South Korean technology giant LG Electronics Inc. works closely with blockchain developers to launch a competitor to the Samsung smartphone. According to media reports, LG has already negotiated with local developers of decentralized applications (DApp) and developed an option to use its future product.

“LG is likely to respond to Samsung’s innovative initiative,” said a source familiar with the issue.

This news came a week after reports that the Samsung Galaxy Note 10 smartphone will be available for advanced blockchain technology.

A device called Klaytn Phone will have a built-in wallet, and in addition, users will receive KLAY coins for free. It is reported that this Samsung solution may cause a domino effect.

LG’s retaliatory move is hardly to be considered unusual in a highly competitive consumer market. It is not yet known whether the future offer from LG will be available on the international market (for example, the Klaytn phone will be available only on the domestic market of South Korea).

Most recently, the creators of the world’s first blockchain smartphone Finney announced that this device will soon appear in Bangladesh.