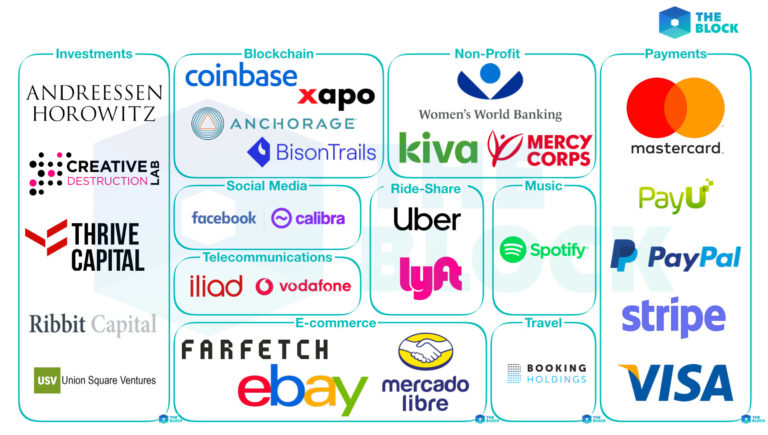 After the announcement of the creation of the Libra cryptocurrency, there was a negative reaction from lawmakers and regulators around the world. But, according to sources close to the Libra Association, this was to be expected: "We knew in advance that certain difficulties would arise."

However, according to recent media reports, some of the 28 participants in the project, including Visa, PayPal, Uber and other technology and payment giants, could slightly change their point of view.

Last week, the Financial Times reported that two unnamed members of the Libra Association were considering quitting the project due to close attention from regulators.

However, subsequent news showed that cryptocurrency companies like Coinbase, Xapo, Anchorage and Bison Trails are optimistic about the project.

The two most closely related to investing in blockchain technology, venture capital firms Andreessen Horowitz (a16z) and Union Square Ventures have confirmed that they remain true to the project.

The CEOs of Xapo and the blockchain startup Bison Trails have confirmed that they are members of Libra and are not going to leave the project.

“The team believes in the mission of Libra and is proud to be one of the founders of the Libra Association. We are confident that the project will meet all the requirements of regulatory authorities and look forward to continuing negotiations with politicians. ”

In turn, a Coinbase spokesman assured:

“We remain a participant in the project, as announced in June.”

While some companies may be considering leaving, a source close to the Libra Association said that many firms have expressed interest in joining the project, despite regulatory uncertainty.

It is reported that Facebook and other members of the Libra Association are currently working to ratify the charter of the nonprofit organization.

Meanwhile, there is evidence that the Libra Association may begin a new phase of public awareness.

“The time has come to individually and collectively discuss all issues and to clarify the situation by the end of 2019,” said Bertrand Perez, managing partner of the association.

Hong Kong business, as a form of protest, begins to accept BTC