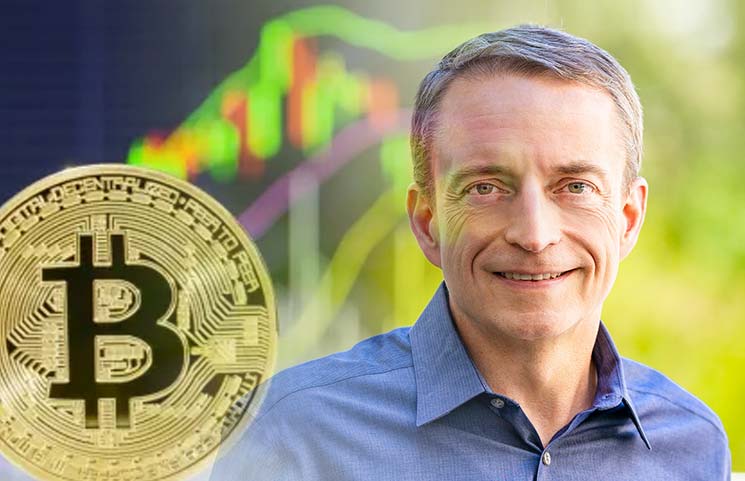 The general director of the American company VMWare, which is the largest developer of software for virtualization, Pat Gelsinger said that bitcoin is harmful to humanity.

Gelsinger was interviewed by Fortune in anticipation of the annual conference held by VMWare in San Francisco. According to him, the big problem with bitcoin is its high energy consumption, which affects climate change.

“To make one entry in the Bitcoin registry, energy is required equivalent to that consumed by the household per day. This affects the climate very badly and Bitcoin developers have created it ineptly, ”said Gelsinger.

According to him, users use bitcoin mainly for illegal purposes and in general it “represents harm to humanity”. However, Gelsinger still maintains a neutral attitude towards the blockchain technology itself, considering Bitcoin as a misuse of this technology.