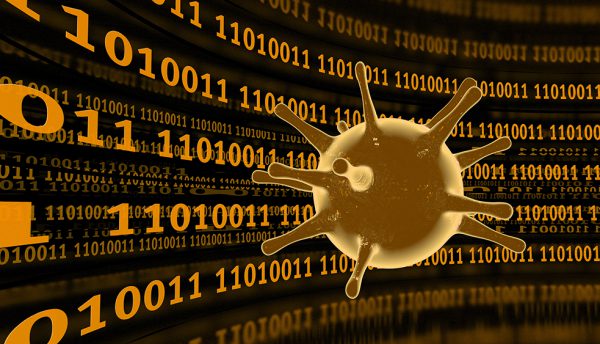 Researchers at McAfee Labs reported on a new malware, developed by the Russians and called WebCobra. Smart malware doesn’t just use the processing power of computers of victims for mining cryptocurrency, but also selects criptato mine depending on PC configuration.

Script WebCobra very difficult to detect. When a computer is infected, the malware runs quietly in the background and realize that you got infected, you can use only one characteristic: the performance of the PC.

Experts have discovered that the script mostly specializiruetsya by mining cryptocurrency Monero (XMR), but is not limited to it. WebCobra, mainiit different cryptocurrencies depending on the configuration of the infected machine. According to experts ‘ conclusions, for x86 processors WebCobra installs a miner on the basis of the algorithm CryptoNight for x64 — based systems download the program Claymore for mining zcash for.

The highest number of infections recorded in Brazil, South Africa and the United States of America.