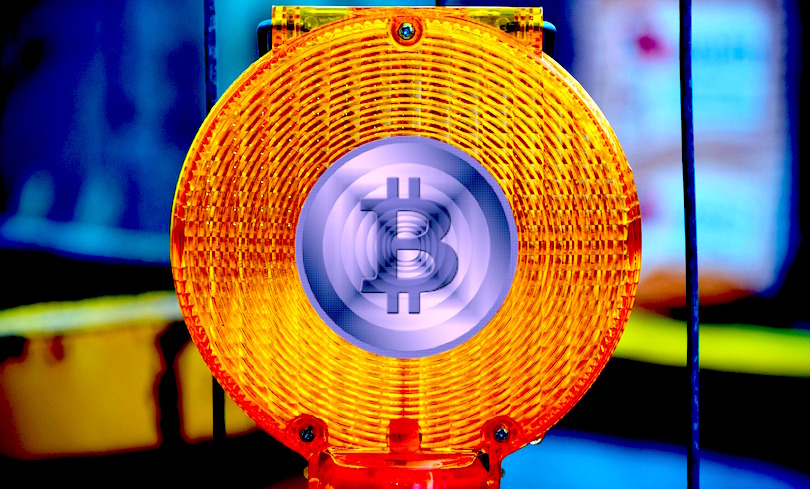 Russian Association of kryptonyte and blockchain (RAKIB) signed a cooperation agreement with Iran Blockchain Labs is one of the leading expert organizations in Iran, responsible for the implementation of digital technologies in the economy. Russian and Iranian blockchain experts will work on cryptocurrency counterpart of the international SWIFT system, which Iran has been disabled.

Special blockchain-the laboratory was created with the participation of Technological University of a name of Sharif and the Central Bank of Iran.

“The experience of the representatives of RAKIB can be used in Iran, where the situation with sanctions is more difficult than in Russia due to the shutdown of SWIFT. According to our information, currently there is an active development of the Iranian analogue of SWIFT. We communicate and cooperate on this and other areas. Tools cryptoeconomy because of its supranational can effectively be used to bypass the sanctions restrictions. In the current geopolitical situation, it is essential to use this potential”, — said the head of RAKIB Yuri Pripachkin.

The agreement was signed during the international conference ChainPoint 18, which takes place November 14-15 in the Armenian capital, Yerevan.

November 12, amid renewed sanctions on Iran, SWIFT shut off the Central Bank and other financial institutions of Iran from its system.

This is not the first major cryptocurrency project in which Russia participates. Earlier it became known that the development and promotion of the cryptocurrency, the Venezuelan Petro was carried out by Russian businessmen. And later RAKIB awarded cryptocurrency Petro award Satoshi Nakamoto.