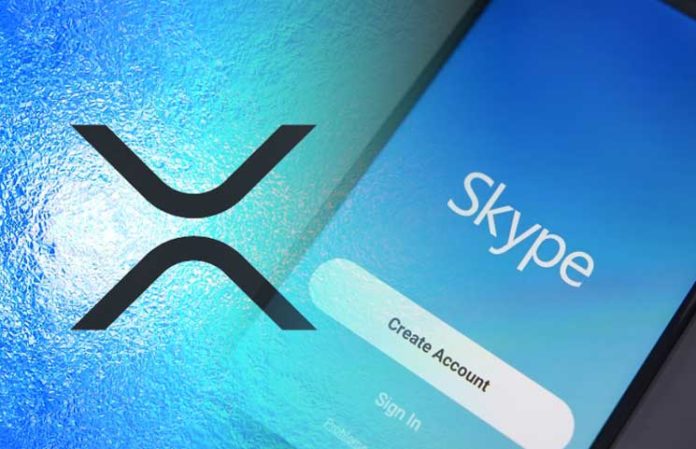 One of the members of the Ripple community, who is known on Twitter as @Parisbydavid, asks Skype to integrate XRP for microtransactions. He claims that MicroPayments time has passed, so he suggests using XRP as the currency in VoIP as a currency.

“I would like to see micropayments in Skype. Let us buy SkypeCredits using XRpTipBot, as well as implement cryptocurrency microtransactions in Skype chat. ”

The members of the crypto community created on Skype Uservoice, the site for user suggestions for improving the messenger, several proposals for integrating XRP cryptocurrency, one of which quickly gained more than 1,400 votes (to understand the scale, the top offer on the site gained 1,900 votes, followed by a proposal on XRP integration).

Fans of Ripple cryptocurrency drew attention to the fact that today XRPtipBot is already available in various social networks, such as Twitter, Telegram, Reddit.

The Skype team did not take long to respond and responded to the activist. They stated that they are representatives of a small division of Microsoft. And the decision on the integration of cryptocurrency should be made by the management of the company, which takes time. Naturally, the question is not closed. And there is a possibility that in the future XRP may be integrated into Skype.