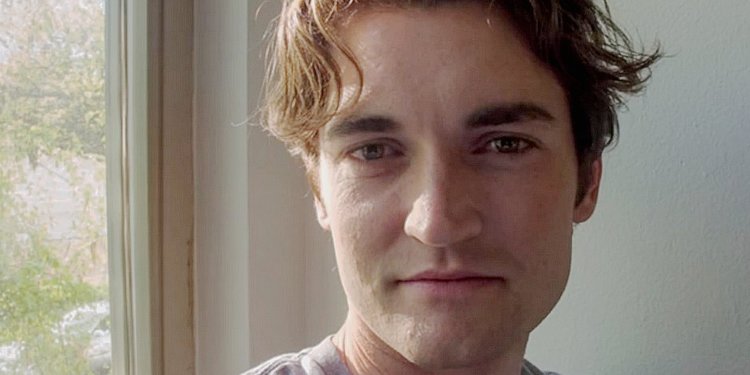 Lyn Ulbricht, mother of accused Silk Road administrator Ross Ulbricht, asked for help to Donald Trump. In his latest interview, she asked the President to pardon her son.

“It was frankly reckless idea, but Ross did it because he was a young guy who believed in privacy and free markets. He wasn’t going to cause anyone harm,” said Lyn Ulbricht.

She believes that the case against Ross was falsified, and the authorities made a number of gross violations. The woman notes that her son received two life sentences, while many more violent criminals received a lesser punishment.

“People spend in prison the whole life for non-violent crimes. This trend needs to change. Yes, you can say that they’ve hurt people, selling drugs, but they did not force anyone to do it,” — says Lyn Ulbricht.

Earlier, the petition in support of Ross Ulbricht scored more than 60 thousand signatures. People asked Donald trump to have mercy upon the founder of the Silk Road.