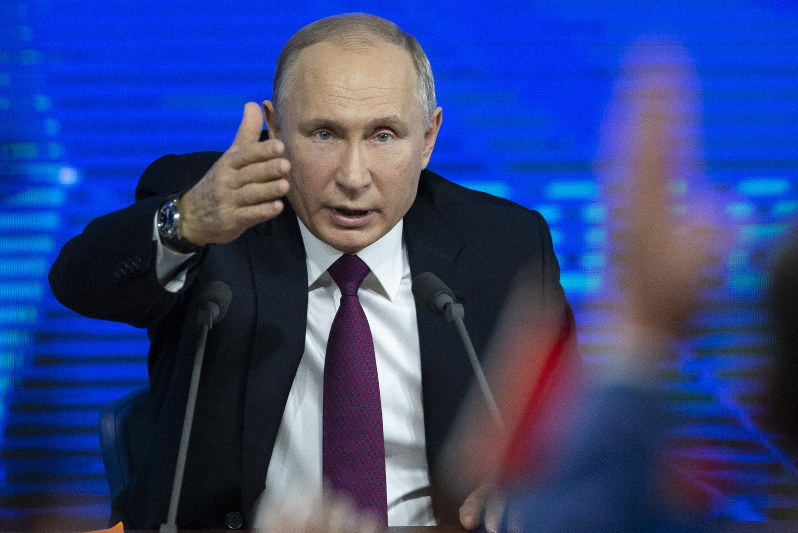 1 year and 8 months, this term Murom city court has sentenced the inhabitant of Murom (Russian city, the administrative center of the city district Moore and the Central city of Murom district, Vladimir region) Vladimir Morozov for the bitcoin mining using computer servers in the state integrated system of telecommunications of one of the regions of the Russian Federation.

“Murom city court V. A. Morozov found guilty of the offence, he was sentenced to restriction of liberty for a term of one year in months,” he told reporters in UFSB across Vladimir region.

Russian found guilty under part 2 of article 273 of the criminal code (“Creation, use and distribution of malicious computer programs”). Verdict in force has not entered.

In January 2017 Morozov, using the specified SOFTWARE, illegal gained remote access to servers operating within the range of the State integrated system of telecommunications of one of the regions of the Russian Federation and used them for mining cryptocurrency.

How many have been mined to the defendant, is not specified.