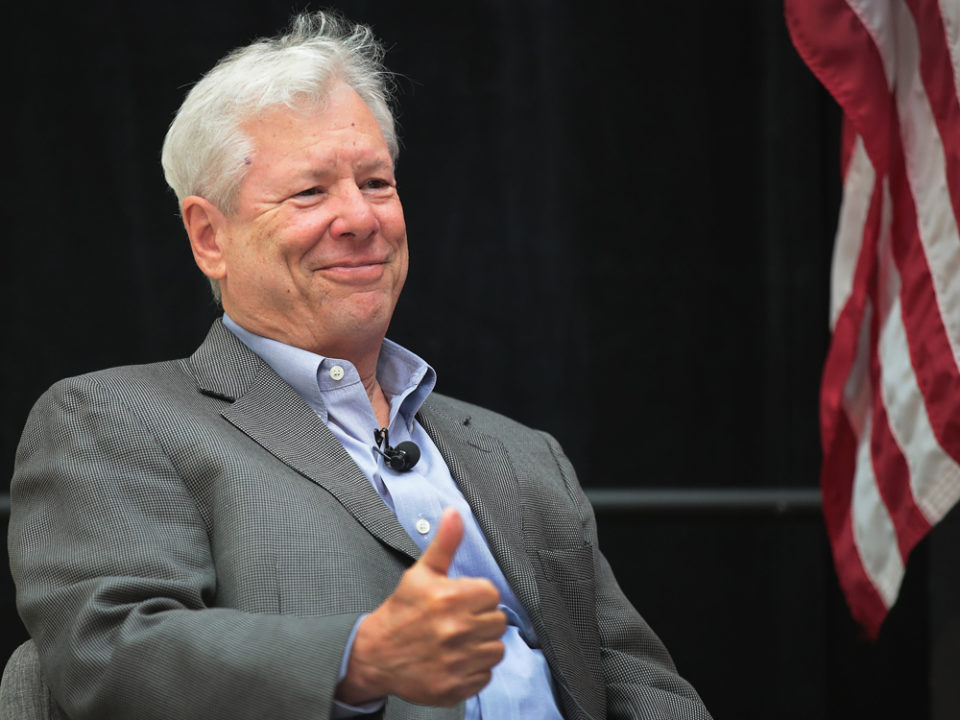 He is convinced that the currency from Facebook is fully controlled by the authorities, and its pricing is not known to anyone, not even Zuckerberg himself.

In addition, Stiglitz claims that the banking sector made considerable efforts to ensure financial transparency and made it “harder for the banking system to use for money laundering and other atrocities.” The economist notes that the existing technology already allows transactions to be made fairly quickly, in connection with which Libra will find application primarily as a means of circumventing current requirements and anti-money laundering policies.

“The last thing we need is a new mechanism to promote illegal activities and the laundering of the income received as a result, which the next cryptocurrency will almost certainly be,” he writes.

Stiglitz sees the main problem in the banking sector as low competition, especially for American banks. The decision will require the intervention of regulators, he adds.

EOS, XLM, ADA. Technical analysis and forecast of the course for 8 and 9 December 2018