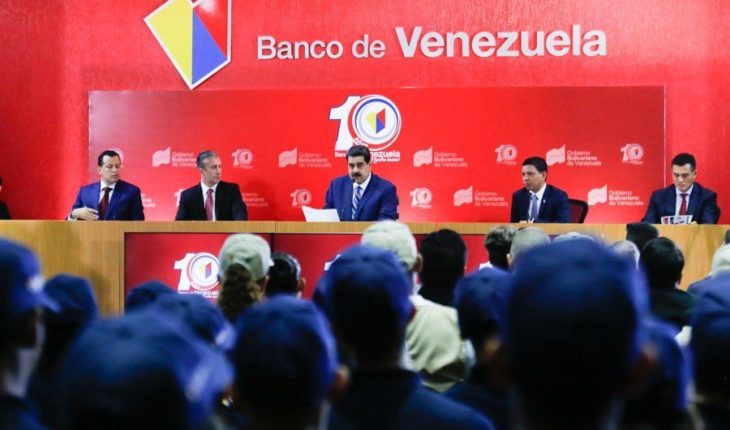 Banco de Venezuela – the largest bank in Venezuela, which was nationalized by the regime of Hugo Chavez in 2009, now accepts the national cryptocurrency Petro. The relevant decree, as a matter of urgency, was issued by President Nicolas Maduro.

According to the Venezuelan Ministry of Finance, Maduro issued an “urgent order to open El Petro terminals in all branches of the Bank of Venezuela”. Probably, the announcement was made during the celebration of the decade of nationalization of the bank.

Prior to this, on June 19, Maduro announced that 924 million Bolivars had been allocated in favor of the Digital Bank of Youth and Students for opening wallets for 1 million El Petro for the younger generation of Venezuelans.

“It was an unequivocal and correct decision to take a course on a hybrid economy, in which the fiduciary currency of the state will be in direct competition with cryptocurrency,” commented José Angel Alvarez, president of the Venezuela National Cryptocurrency Association.