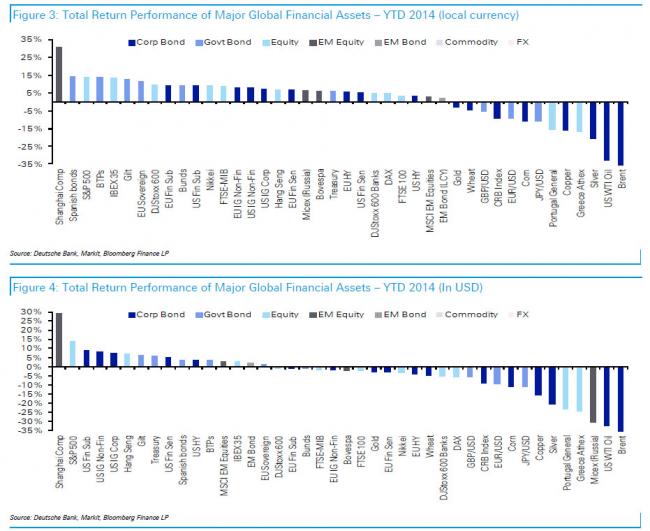 The worst month for oil since the global financial crisis of 2008 is over. Now investors hope for a positive outcome of the negotiations between Saudi Arabia and Russia over production cuts, which should take place behind the scenes of the summit Big twenty this weekend.

Yesterday at the end of trading session price of oil futures rose slightly, as OPEC has recommended to cut production by 1.3 million barrels a day. But still oil in November fell by 22%. The last time this month fall was recorded in October 2008, shortly after the financial crisis.

As stated above, the market participants ‘ attention is now focused on the G-20 summit that will start in Buenos Aires, capital of Argentina. There is the United States, Russia and Saudi Arabia, the world’s three largest oil producer, will have to talk about it. This meeting, some believe even more important than the annual meeting of the OPEC which will pass in 5 days. Yesterday, Alexander Novak, Russian energy Minister, said the country current the price of oil more than satisfied, that introduced even more uncertainty and made the outcome less predictable.

“We’re facing a very unusual show from various statements, many of which are quite contrary. All this situation creates huge uncertainty, because most people can’t count on a specific outcome”, says Garr Chilingarian, chief strategist for commodities at PNB Paribas.

The January futures for WTI today fell 52 cents to $50,93 on the new York Mercantile exchange.

February futures for Brent fell 45 cents to $59,46 per barrel Landoski on the ICE futures exchange.

Representatives of Russia and Saudi Arabia will also have to meet in Moscow this weekend, so the decision to reduce output of these two might be taken even before the OPEC meeting, if negotiations between the leaders of these countries will successfully go in Argentina.