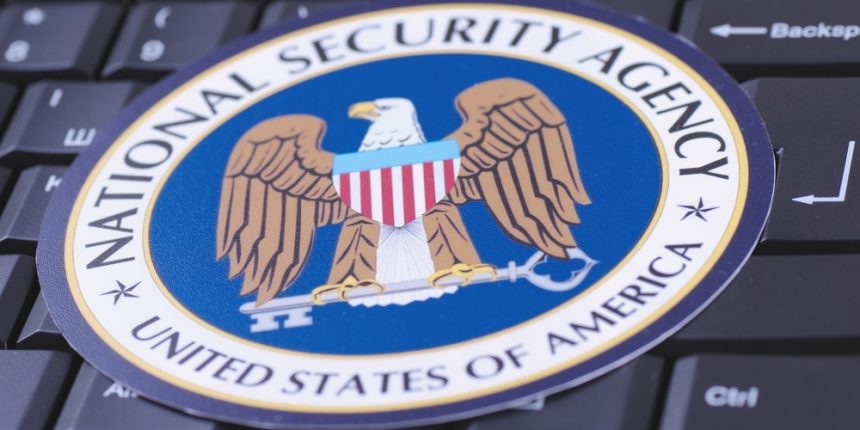 To date, the US National Security Agency (NSA) has limited its activities in the cryptocurrency sector to tracking bitcoin users, but now the department has launched work on the development of its own, stable cryptocurrency.

According to information from cyber security specialist William Turton, the head of the cyber security division of the NSA, Ann Neuberger, at the 10th annual cyber security summit in Billington, Washington, said her agency is developing a quantum-proof cryptocurrency.

Although the reason the NSA does this work is not reported, quantum computing can make the existing blockchain technology useless.

Earlier it was reported that quantum computing can crack most of the cryptography that underlies how data is transmitted over the Internet.

According to the agency, the creation of a new cybersecurity unit was announced in July and it is "responsible for the prevention and elimination of threats to national security systems and the defense industrial base." It is expected that it will begin its activities on October 1.

Twitter CEO Jack Dorsey: Bitcoin is not a currency