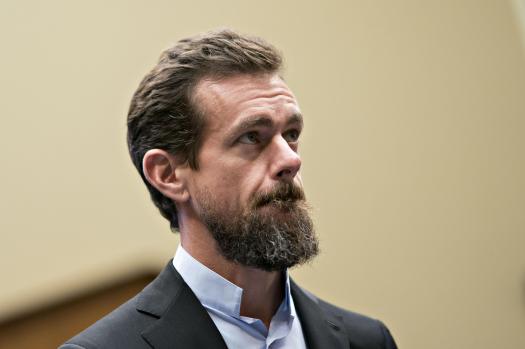 Square and Twitter CEO Jack Dorsey, a well-known cryptocurrency fan, believes that Bitcoin (BTC) will continue to spread, but it’s too early to call it currency.

In an interview with the Australian Financial Review, Bitcoin supporter Dorsey said he was convinced of the continued expansion of the use of cryptocurrency No. 1.

“It is not functional as a currency. Rises and falls in prices are more characteristic of an investment asset, such as gold. We need to make bitcoin more convenient and affordable as a currency, but so far it’s not, ”he added

Dorsey is a supporter of the principles that led to the creation of Bitcoin, and the community formed around it. He noted that as soon as the cryptocurrency becomes the currency of the Internet, Square will pay more attention to services that create added value, rather than those that are engaged in money transfer.

We also note that in November 2017, Square promised to give the opportunity to trade bitcoin, as a result of which the value of the company’s shares for 5 days increased by $ 1 billion.