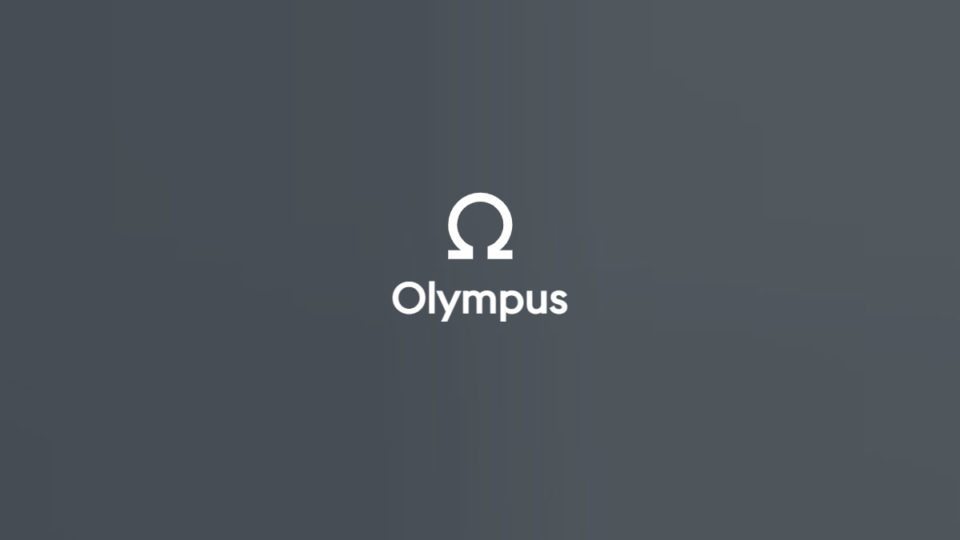 OlympusDAO is a reserve currency platform with an algorithmic protocol that aims to tackle the shortcomings of cryptocurrencies and traditional stablecoins. It provides a floating market-driven price for tokens that somehow makes them algorithmic and has a long-term price floor.

In simple terms, the protocol offers an algorithm that uses a floating market price. The native token in the platform is reserved by other cryptocurrencies and offers a defined risk for holders. OlympusDAO leverages the processes and fundamentals that traditional banks use, benefiting from their reserves. It has crypto reserve assets that make sure the value of the final currency is kept throughout the years. the price won’t be kepth stable but has a price floor that is equal to the price of the reserve currency.

There have been many solutions in the crypto industry that aimed at solving the currency issue of the financial sector. In fact, Bitcoin, the first cryptocurrency, wanted to provide a new currency for payments and transactions. But it later became money or asset, which is mostly used for reserving value or trading.

Stablecoins were the next answer to the transaction problems, but they have their own shortcomings. Most of them are pegged 1:1 to apparently stable currencies like US Dollar. But the pegged currency itself is prone to policies from governments and central banks. Algorithmic stablecoins are the most innovative solution here but they have shortcomings, too. OlympusDAO platform offers the best of both worlds. It comvines the stability (with the floor price) and floating market-driven price.

OlympusDAO is a platform with an algorithmic protocol that stabilizes the purchasing power with a unique protocol. It provides a floating market-driven price that is different from the 1:1 pegged traditional stablecoins. The fundamentals of the protocol are similar to the ones in traditional banks. It has a reserve system to keep the currency stable. But the reserve is cryptocurrency-focused. The floor price of tokens in the OlympusDAO platform is stabilized by automatic burning and minting them. The process is fully automated and managed by the protocol.

How does Olympus work?

As mentioned above, stabilizing the value of native tokens in this protocol is done automatically. There is a DAI reserve in the protocol’s reserve. The protocol monitors the price of the native token (OHM) in the market and does the minting/burning process automatically. In simple terms, when the OHM price goes below DAI, the protocol buys and burns OHM tokens to decrease the supply and increase the price. Although each OHM is reserved by DAI, the price is not pegged. In fact, the floor price is equal to DAI but it can go higher.

OlympusDAO has chosen DAI as the first reserve because the US Dollar stablecoins are still very popular in the market. Besides, DAI has considerable liquidity in the DeFi market. The protocol will partner with more cryptocurrencies to use them as reserves. Bitcoin may be one of the options.

As the name implies, OlympusDAO works based on a DAO or Decentralized Autonomous Organization system. It’s a system for governing a protocol that prevents any centralized entity from controlling the system and its decisions. It has a voting token that distributes the governance power between contributors. sOHM is the governance token in this protocol. Token owners can participate in voting and also suggest changes to the protocol. The governance participants of Olympus are active in forums, community discord, and DAO discord in discussions and votings.

The financial protocol is designed somehow to serve various needs. Next to the algorithmic token, there should be other products to attract users and also investors. OlympusDAO provides opportunities for both amateur and professional groups of investors. The most popular products are:

Bonding is one of the investment strategies available for Olympus users. It can be considered as an active, short-term strategy. The rewards for those who bond their assets in the protocol aren’t always the same. So, they should have an active strategy for bonding. According to the official docs:

“Bonds are a cross between a fixed income product, a futures contract, and an option. The protocol quotes the bonder with terms for a trade at a future date. These terms include a predefined amount of OHM the bonder will receive and the time when vesting is complete. The bond becomes redeemable as it vests. I.e., in a 5-day term, after two days into the term, 40% of the rewards can be claimed.”

The bond opportunity helps the protocol have access to enough liquidity for other financial products and also stabilizing the currency value. 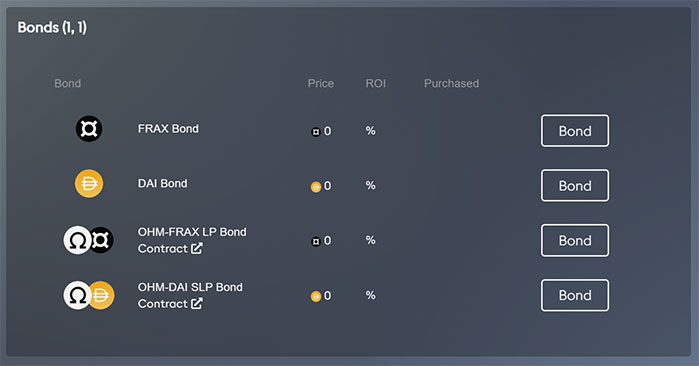 Stakers are the primary group of investors in the OlympusDAO platform. They lock their OHM token and receive a portion of transaction fees in return. It’s the simplest way to earn on this protocol. Stakers receive an equal amount of sOHM tokens when locking OHM tokens. This is the governance token of the protocol and is composable with other DeFi protocols. In the unstaking process, the sOHM tokens will be burned, and the staker receives equal OHM tokens.

OlympusDAO decided to run an innovative form of initial offering for the protocol. The process is called Initial Discord Offering (IDO for short), which took place on March 2021. This kind of IDO is different from the known Initial DEX Offering. As the name implies, it gives the benefit of buying the initial tokens to Discord members.

People had to join the Olympus Discord channel before March 3rd, 2021. The IDO included 50,000 OHM tokens distributed to users based on their prorated share. The initial price of OHM in the IDO was $4.

OlympusDAO works based on a decentralized governing system. We have two main tokens in this protocol:

OHM is the native token of the Olympus. Its value is backed by a reserve of DAI tokens. But new cryptocurrencies will be added to the reserves soon. People can buy and stake OHM in return for sOHM tokens. The cryptocurrency can also be used in various DeFi and payment services.

The governance token of the protocol is named sOHM. sOHM holders have the right to vote for or against proposals in the protocol. Besides, they can propose changes to the protocol. sOHM is the primary tool for keeping the whole system decentralized with some financial incentives.

Algorithmic stablecoins are here to solve the issues of traditional fiat-pegged stablecoins. They rely on fully decentralized protocols to keep the value of their currencies stable. But they still have shprtcomings and not suitable for investment. Solutions like OHM from OlympusDAO can solve the issues perfectly by providing financial incentives for liquidity providers and also partnering with various cryptocurrencies to use them as reserves. These tokens have a floor price combined with a floating market-driven price that makes them suitable for resrving value and also investing.