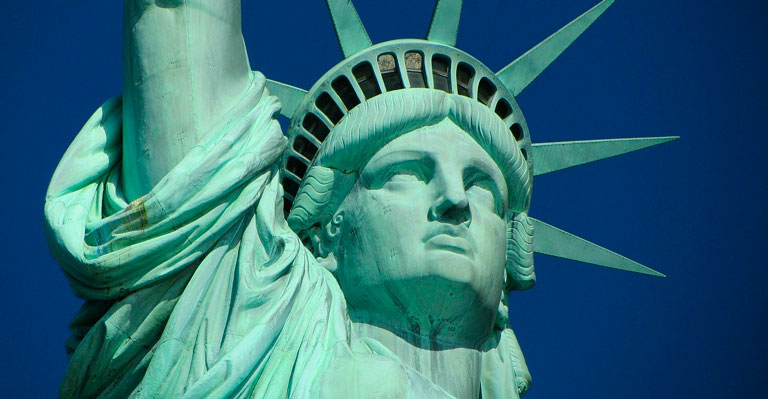 The concept of cryptocurrency has gained immense relevance and recognition across the globe. Many countries are adamant to inculcate the use of crypto in their mainstream economies. However, there are several other countries that are still examining the potential and risks of this form of currency. They are reluctant to adopt certain economic practices in terms of crypto, citing various threats.

Bitcoin has been the flag bearer of the crypto market for over a decade now. It has been a major reason for the increasing popularity of the digital concept. Moreover, it has attracted investors from all over the world to build a hefty cashflow into the market. In the recent months, we have seen many countries preparing a legislature about the use of crypto currency. Firstly, it was El Salvador that started accepting Bitcoin payments at the national level, then it was China that banned Bitcoin mining in the country, and thirdly, it was UK to ban an acclaimed crypto exchange, Binance. All of these show how crypto has been staying relevant in different regions of the world.

The State Senator argued that this bill will provide the desired levels of transparency in digital currencies. It will also help in projecting the interest of high-end officials, related to the very concept. One major reason for the proposal of this bill was reported to be the constant ransomware attacks in the country. Many hackers demanded ransom in Bitcoin after hacking the data of different organizations and even government institutions.

The bill used the Internal Revenue Service’s notice of 2014 to explain that digital currencies are to be treated as personal assets for tax calculation. However, the proposed bill is only for the current digital asset holders that also hold a position in the public office.

If the bill gets the approval from the assembly, it would be implemented from 1st January, 2022. However, it is yet to be seen how other officials and public office holders react to this projected bill.