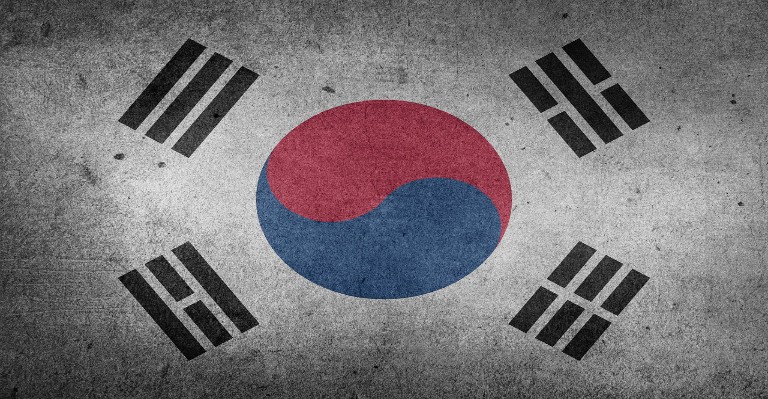 The global economic community has always fancied the concept of virtual or digital currencies. However, there was no solid infrastructure that could support or promote the use of such commodities at a wide global scale. Under these circumstances, the advent of cryptocurrency came as a major development. As it proved to be revolutionizing breakthrough in the world of finances.

Many countries have admired and appreciated the extensive features of cryptocurrencies, mainly Bitcoin. On the contrary, many countries have raise the concerns and reservations upon the features of decentralization and anonymity offered by crypto. As these two features are highly beneficial for the users but it snatches away the power and control of government or regulatory authorities.

Countries like China and Brazil have tried to impose a ban on the use of crypto within the region. However, many European countries have developed a liking towards the new concept. But there is nothing denying the fact that demand for digital assets have been constantly increasing among the public sectors. A few weeks ago, El Salvador became the first country to officially accept Bitcoin as a mode of payment and transaction at the international level. This is an indication towards how crypto is gradually showing its worldwide influence.

The urgency for crypto related services in South Korea

In a recent development, a renowned bank from South Korea, Woori Financial Group has hopped on the bandwagon of the crypto industry. The bank has started providing crypto related services to the users. Moreover, it has announced to start a custody joint venture along with a blockchain firm, Coinplug, and Bitcoin. This venture will make the firm a significant shareholder along with the Woori Bank, which will be the second highest shareholder. This joint venture is given the name of D-Custody, and it is expected to commence from the next week.

The popularity of crypto in the South Korean region can be deemed from the fact that the laws of the country do not allow banks to directly deal in crypto. Therefore, they set up joint ventures with partial ownership to join the crypto industry. Many experts in the region believe that crypto offers a business opportunity with minimal risks, and thus it can eventually help banks to generate an additional income stream.

Many Korean companies have anticipated the use of crypto, and many investors have pursued it to amass profits. Thus, the banks have looked for ways to solve the issue of crypto custody services. The Woori Bank is the latest large-scale bank to do so.