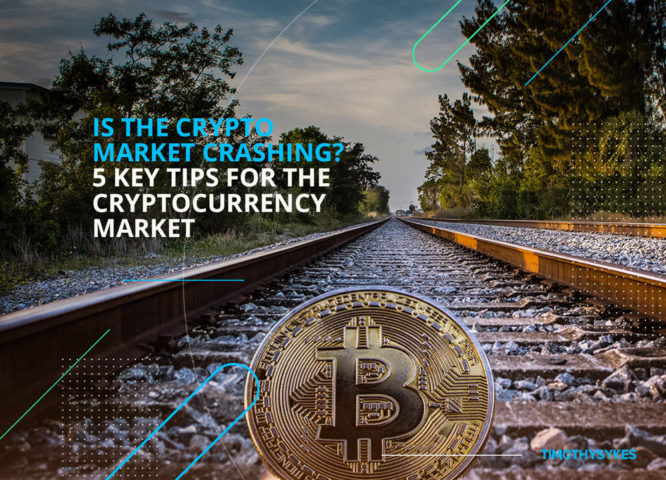 This morning, August 15, the Bitcoin exchange rate to the dollar broke an important psychological level of $ 10,000, marking the beginning of a bearish trend. According to analysts, this time the price of the first cryptocurrency may drop to $ 8,500.

The mark of $ 9,100 became support during the last correction, but most likely this time it will not work out. The next important logical goal, which almost all cryptanalysts talk about, is the $ 8,500 area, which is also an important level of support.

Now the BTC rate is rapidly falling, having lost almost 7.5% per day. At the time of preparation of the material, the average weighted rate of bitcoin is $ 9,829, although a day ago it was worth more than $ 10,600.

Altcoins are even worse off. If bitcoin depreciated gradually, then the cost of the vast majority of altcoins collapsed by more than 10% literally at one moment, leaving no chance for investors – this always happens in the wake of panic sales. So, Ethereum fell by 11%, XRP – by 11.5%, Litecoin by 12.5%, and EOS fell by as much as 14%.

Earlier, analyst Omkar Godbowle warned of a fall in the rate to $ 10,000. According to him, for the return of the bulls, the first cryptocurrency needs to gain a foothold above the level of $ 12,000.