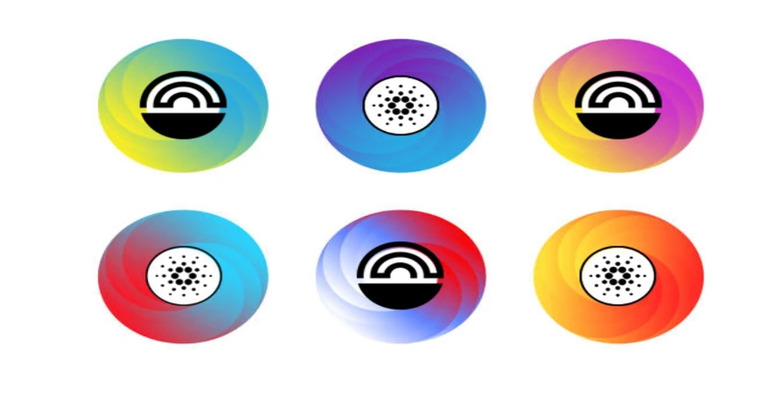 Cardano’s innovation engine, Project Catalyst, is one of the world’s largest decentralized innovation funds. The Cardano community is driving ecosystem development and innovation.

Everything to Know About Project Catalyst

Cardano (ADA) community activists advocated the adoption of additional browsing tools in conjunction with the official Voting App due to the growing volume and diversity of projects that sought for financing.

Project Catalyst intends to create systems that will allow the Cardano blockchain to become self-sustaining by building a development ecosystem. The concept of decentralized governance is at the heart of this, in which the Cardano community chooses shared ideas and financing priorities, generating a cycle of sustainable and virtuous growth. 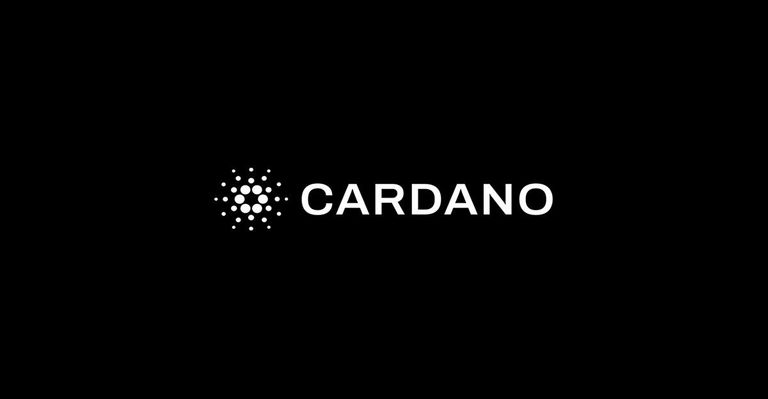 This round is critical for Cardano-sphere evolution, as the organizer of Project Catalyst has highlighted. It is expected to signify the transition of the world’s largest Proof-of-Stake (PoS) network to an open-source development paradigm.

Every three months, Project Catalyst creates a new pipeline of technical, business, artistic, and community-focused projects, all of which are supported to deliver their suggested ideas that the Cardano/Catalyst community has approved.

Every Cardano-centric product, beginning with the MVP, is eligible to seek for funding. Cardano (ADA) community activists will back the most promising candidates by securing ADA stakes in their favor.

Project Catalyst intends to empower judgment by allowing the Cardano audience to vote on both the challenges they want solved and the solutions that will solve them.

Catalyst has grown from a $250k fund in fund 1 to over $16 million in fund 8, exceeding all prior participation records combined. Catalyst has received and evaluated over 3.5k proposals and cast over 1 million votes across all funds to date.

There are numerous ways to participate in it. As a creator, voter, commentator, proposer, proposal reviewer, community advisor, or mentor. The first step is to sign up for an account on Ideascale, the Catalyst collaboration platform.