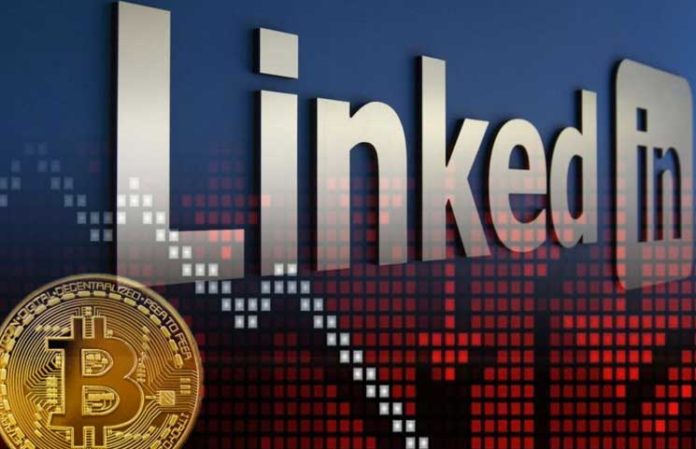 The course is the first crypto-currencies are unlikely to fall below $4 000, moreover, in the next week bitcoin will go to recovery, says the President of the Russian Association of cryptocurrency and blockchain (RAKIB) Yuri Pripachkin.

The main reason for the collapse, according to experts, is hardwork of Bitcoin Cash, but rather a war between two forks of the developers that are involved in her colossal power.

Immediately after this confrontation will stop, the market will begin to rebound. At the same time, if the developers continue to pull in their opposition to the rest of the cryptocurrency world, then it is possible that the rate of BTC continue to fall, up to $2 000. And it will be a war of self-destruction.

“Maybe after that, the cryptocurrency market will not recover ever. Investors will lose confidence in bitcoin”, — said the head of RAKIB.