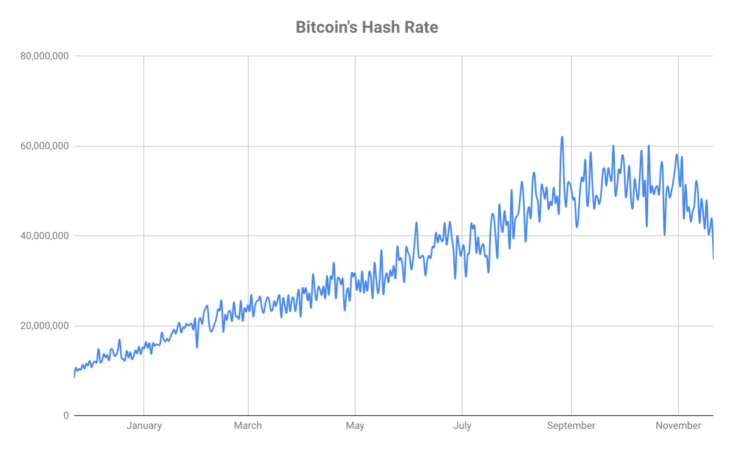 Company Outlier Ventures has published a report called “State of Blockchains Q3”. According to the research firm, the volume of venture investments in blockchain projects increased by 316% in 2018.

So in 2017 this figure was only $900 million, but already in the beginning of 2018 rose to $2.85 billion, a Large part of investments are in startups from USA. According to experts Outlier Ventures, growth financing says about the professionalization of the industry.

“In the early stages of investing in tokens the focus is shifted from the high-tech retail investors to venture capital investments, hedge funds and, ultimately, larger institutional investors,” explained the founder of Outlier Ventures Aaron Summers.

However, in the report, the company noted a serious decline in activity in the market ICO. The volume of investments in primary supply of coins decreased by 380%, compared to the same indicators in 2017. However, experts believe that it is possible to market the ICO cleared of speculators and become more Mature. They note that most investors prefer to invest only in serious projects with a viable product.

Previously, we were told that 9% of young Britons own cryptocurrency , and I think they can replace real money.

RAKIB: Restoration of bitcoin will begin before the end of the month