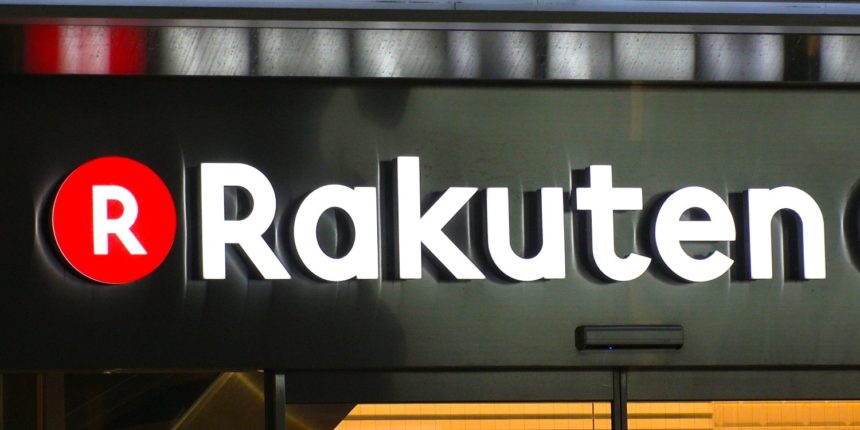 Currently, only customers who have an account with Rakuten Bank or already have a member ID Rakuten can register in preparation for the start of trading, the company's website indicates. It is not clear when he will accept applications from the general public.

The company stated in its announcement that it also launched an automated support service using AI (artificial intelligence) technology to respond to customer requests. It is also planned in the near future to launch a mobile application that allows users to trade cryptocurrency, as well as deposit and withdraw funds.

At the end of last month, the company received a license to exchange cryptocurrencies from the Japan Financial Services Agency. Therefore, the exchange is registered in the local financial bureau Kanto as a provider of virtual currency exchange services in accordance with the Law on the payment services of the country.

Rakuten Wallet was previously known as Everybody's Bitcoin , the exchanger that Rakuten purchased for $ 2.4 million last August. On March 1, the company was re-branded at Rakuten Wallet when the old service was closed.

Last August, Rakuten stated that he believes that “the role of payments based on cryptocurrency in e-commerce, offline retail and in P2P payments will grow in the future.”

“To ensure the uninterrupted provision of cryptocurrency payment methods, we believe that we need to provide a cryptocurrency exchange function,” he added.

The e-commerce site Rakuten began accepting payments in Bitcoins in 2015 when it integrated its website in the USA with the Bitcoin bitcoin payment processor.

SEC continues to soften its position in relation to the ICO