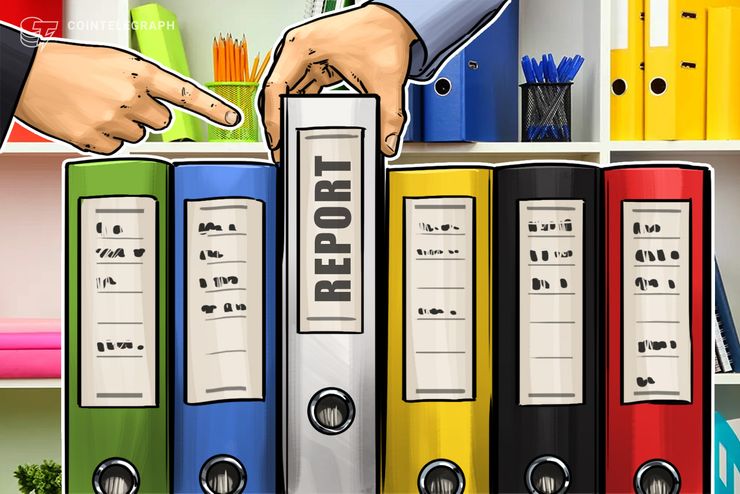 Diar statistics confirmed that Bitcoin (BTC) mining revenues began to rise after falling to its lowest level in 18 months.

In February, there was a decline in revenues to volumes that had not been seen since August 2017, when Bitcoin was at the beginning of its most recent growth.

Revenues from mining operations amounted to $ 195 million in February 2019 compared with $ 210 million in January and a share of record highs of $ 951 million reached at the height of growth in December 2017.

“In order to somewhat complicate the situation, miners working on equipment and providing wholesale prices for electricity, faced with the fact that their gross profit decreased, which required massive use of hash power to stay afloat, ” added Diar.

The last two months of 2018 were not financially beneficial for miners. The sudden drop in prices by about 50% for cryptocurrencies in mid-November caused temporary chaos, in particular, because of warnings from the Chinese mining community that the network's performance would soon suffer.

The following month, the recovery of damages began.

Diar confirmed the progress, also noting that the gross profit for those who work with Bitmain Antminer S9 improved compared to the profit that miners received a month ago.

Meanwhile, Bitmain felt the impact of the market decline, and then a series of cuts began, which led to the loss of jobs and exit from some jurisdictions.